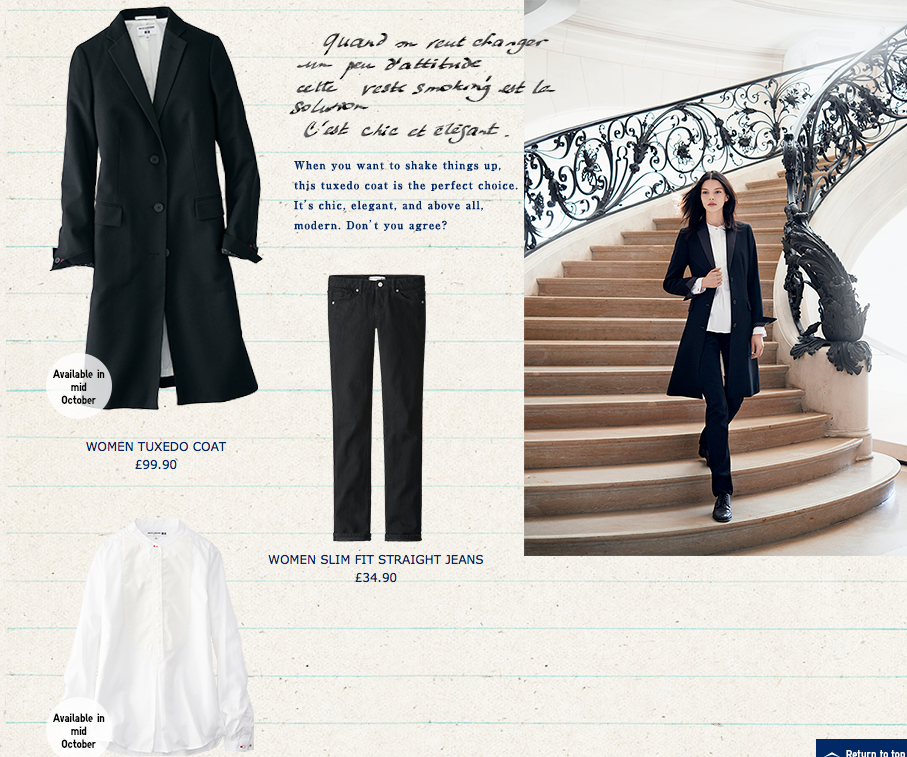 After my adventures at the Bon Marché last week, Japan stayed woven into my week.

Before sending E back to school in the land of polar vortexi, a quick trip to Uniqlo for their winter HeatTech under things was on our “to do” list. As often happens, a “quick trip” turned into an adventure when my stomach started to gurgle. “Would she mind if we stopped for lunch along the way?,” I queried. A starving college student, home for the holidays, you can guess her answer. 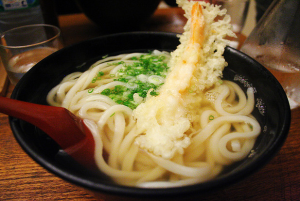 So we headed to Kunitoraya, the best udon joint in the city. So good that even I don’t mind waiting in line. Not far from Uniqlo, in the 2nd arrondisement, Kunitoraya draw an ecclectic crowd of suits and fashionistas, providing great eye candy as you wait. I saw at least three women I was dying to approach and plead, “dress me… please show me how to dress like that.” As I stood there I noticed the latest fall fashion trend; long pants with flat, strappy sandals. Actually, I am not really sure if its a fashion trend, or a survival technique to deal with the cold, rainy, hot, muggy days we’ve been having. In any case, I liked the look and have made it my own.

We were soon at the counter, facing the street, the steam from our dishes blurring the not so picturesque view of motorcycle parking and a rather disconcerting pile of dog poop. Fortunately, the delicately spiced eggplant pickles and grilled beef distracted me into my bowl of perfectly prepared rice. 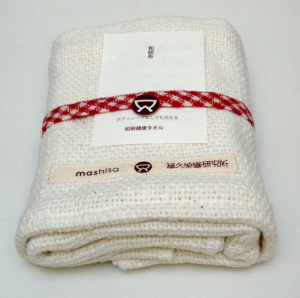 On our way to Uniqlo, I stopped mid-stride in front of a small Japanese gift shop, confusing E and perhaps causing a bit of a traffic snarl in my wake. Cool Japan sells Wabofu, an organic cotton cloth that I use for make-up removal. They sell large cloths for bathing, but the things are magic, scrubbing you clean gently, without the need for any product.

At last, to Uniqlo for that “quick” visit. Often a bust shop, the place was hopping. My idol, Ines de la Fressange had designed an entire line for Uniqlo and our timing just happened to coincide with its arrival. Never mind HeatTech, we were facing an entire department of affordable fashion. Our basket filled quickly as we hesitated between simple cotton tunics or elaborate plaid shirts, wool coats, or rain coats.

We left only an hour later, ready for fall with some Parisian chic and a Japanese twist.

Yes, ladies and gentlemen, it is time for another quote from my fashion icon. 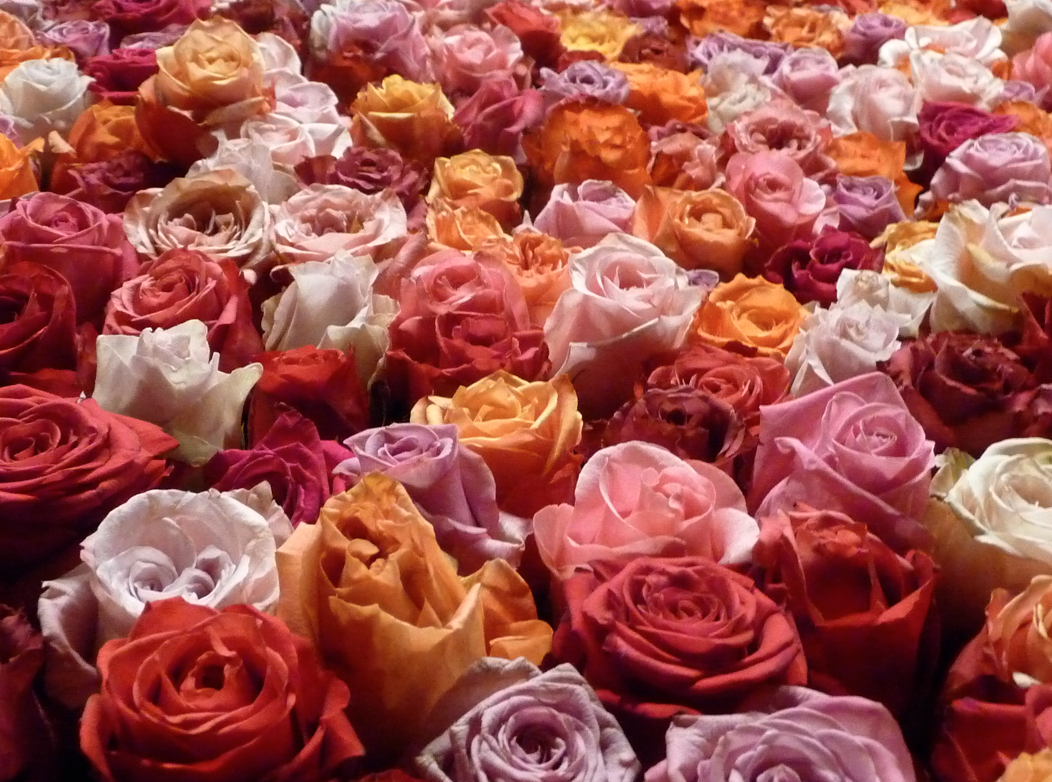 Inès sez…
En mai, mets ce qu’il vous plaît! Ok, she stole that line from a classic French saying which warns you that you still need your winter wardrobe in April, but May you can do as you please. And, yes, I am aware I have already ranted about our freezing cold spring and my lack of optimism for May.

But Inès isn’t necessarily talking about the weather, she recommends going all out to please your inner fashionista, even if it displeases your man. Which is very un-Parisienne of her, because although the local women dress to please themselves, they do so keeping in mind their man’s taste and respecting it with in the limits of their own tastes.

It was hard for my hippy dressing little self to understand at first. When Mr French would say things like, “You don’t really plan on going out with that handbag, do you?” I’d do a double take. Seriously, imagine that coming out of the lips of an American alpha male. You’d think you’d entered the Twilight Zone!!!

So every spring, Inès suggests going a bit wild and putting on that pink shirt even if Monsieur detests the color. Especially if Monsieur detests the color (I’m paraphrasing now). There are two advantages to this strategy. You get to wear that beloved pink shirt you’ve been keeping in the back of your closet for ages and Monsieur gets a loving reminder that “you’re not the boss of me”. Keeps him on his toes. Spices things up a bit and keeps you just a tad more interesting, because he never knows what to expect.yet its not threatening at all, because there you are, by his side, savouring the month of May. 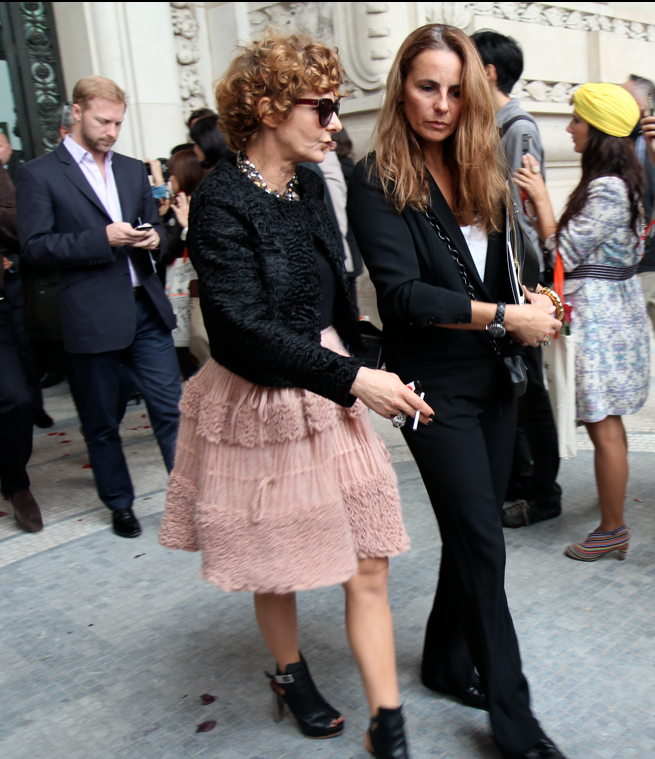 Inès sez…
To heat things up this winter wear a lacy bra under your cardigan, its the sure fire way to keep the gentlemen around you feeling a little hot under the collar.

Inès is the face of l’Oreal Rivatlift, for heaven’s sake! She’s fifty! I know women who believe that turning fifty is going to be the beginning of the end, but Inès knows better. She’s French so she knows, unflinchingly that there is no age for being hot, it is all about style and owning your sexuality. Even my daughters’ 72 year old French Mamita turns men’s heads with her elegant chignon and pencil skirts and winter is no reason to cover up.

This understanding is one of the things I adoooore about living in Paris. I don’t have to go to workshops to remember that being sexy is a great, healthy part of life, I’ve got women like Inès and the ads on bus stops to remind me that there is no age for workin’ it! 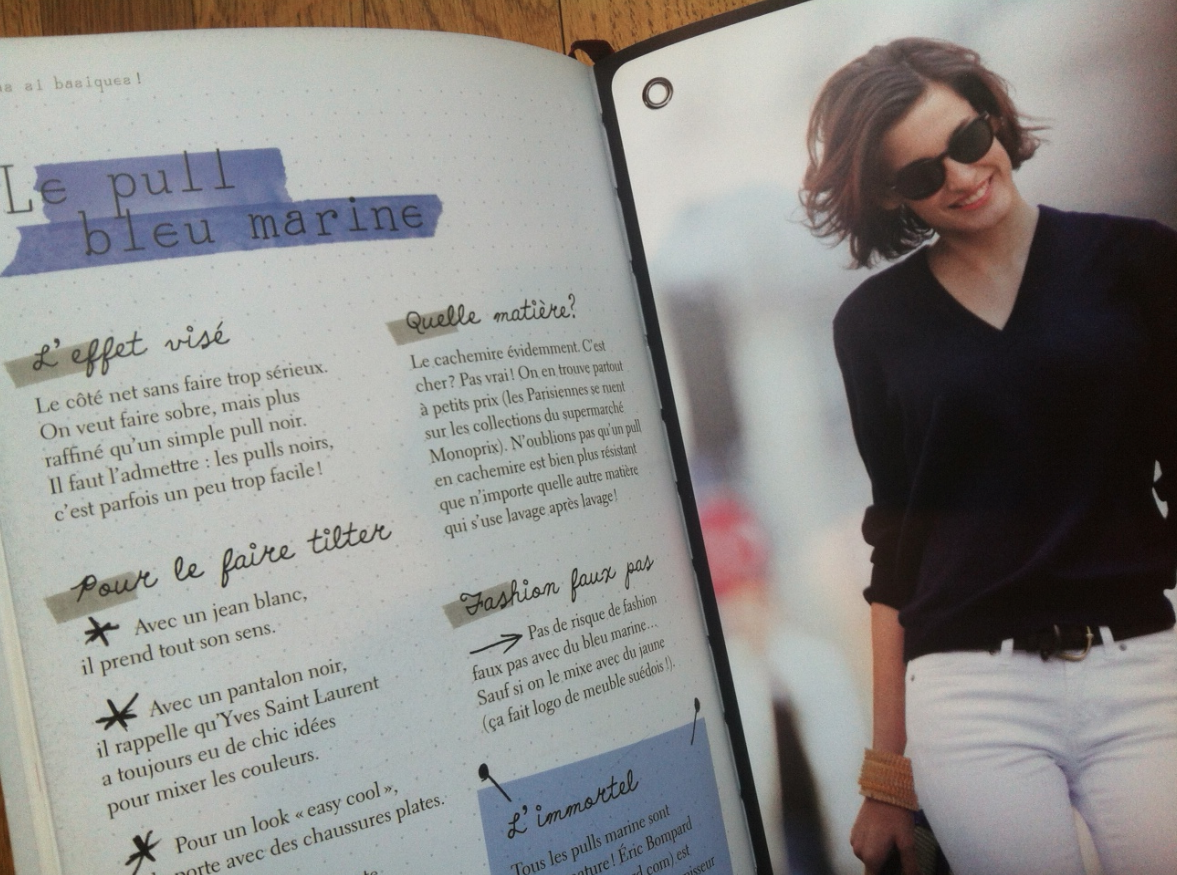 Confession time… don’t you love confessions? They’re so dramatic, n’est-ce pas? Especially as the confessor beats around the bush, writing in circles and dragging it out in an attempt to create tension for the dramatic unveiling when she announces that has a crush. A girl crush. I chose the word confession because it is no secret among friends and family that I absolutely adore, respect and admire Inès de la Fressange. I think she’s elegant, cool and terminally chic.

Despite my advanced age, I dream of being Inès some day when I grow up, but I can’t: too short, too wide and and then there’s that whole mistake about being born in to a family without a de…. attached to their name. But I try!!! Really, I do. 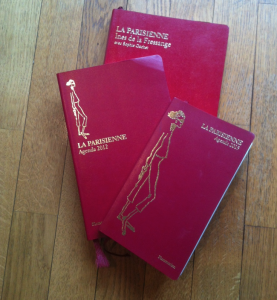 In case you don’t know who Inès is, she is a model who was once Karl Lagerfeld’s muse, then married a fantastic man she was very much in love with, had two gorgeous daughters and started a career as a designer in her own right. There were bumps along the way; a falling out with Lagerfeld, the death of her husband and the end of her fashion line. But she gets back up and starts over again each and every time, which is what I admire
most about this lady In her most recent incarnation Inès is the spokesperson for Roger Vivier shoes and the author/illustrator of La Parisienne, a book that imparts the secrets of Parisienne style, teaching a girl like me (or you) how to be chic. Like a Parisienne. Like her!

Clearly I am not the only one who dreams of having a smidgen of the de la Fressange style, because the book sold well and after the book there were agendas in which Inès shares her favorite tips on style and lifestyle. Her gems always seem to strike me as good ideas, sometimes funny, usually relevant, so I thought I’d share them here with you, a multi cultural blend of Inès’ thoughts and the thoughts they inspire inspire in me…
There is a thought a week in each agenda, as well as an entire book on her thoughts, so this is not an article, it’ll be a regular little pow-wow over here at FindingNoon. I warned you it was something of an obsession!!!!

go to the gym! JK!!! No, she’s way to kind to say something like that.That was the pragmatic little yank in me who fininshed off her sentence before reading it through.

What she really advises is to wear an over sized sweater with straight legged pants. And she adds that its ok to leave the pants unbuttoned if you’ve really gone to town on the foie gras (not joking, she says that) during the festivities.

I love that she recommends pants, not leggings and not skinny jeans, because even if she can pull them off, they’re really not flattering on your average full grown female. I mean, they look fantastic on my 15 year old, but you know, she’s… Fifteen!!!!

Oops. Just read the next line of her notes, and yup, she does say to go to the gym, only she puts it more kindly….. Reminding you to keep your resolution to go to the gym, the one she is absolutely confident you’ve already made because, well, you know, she believes we’ve all got our inner chic going on.

Off for a run folks…. and while I’m out there, tell me, how do you deal with your winter fat?