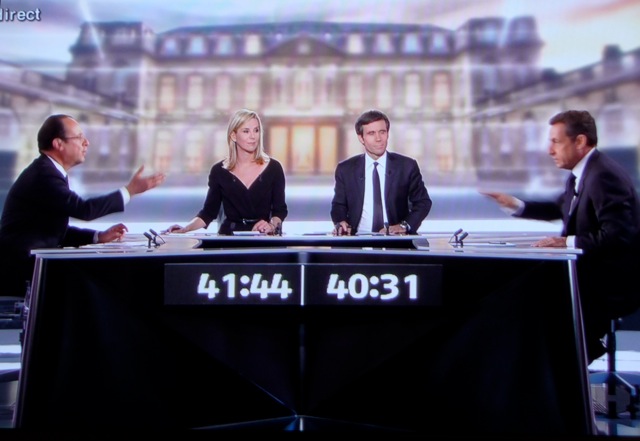 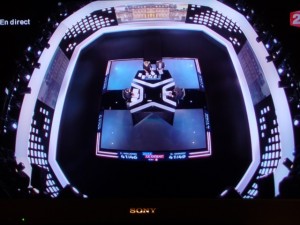 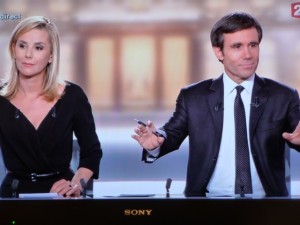 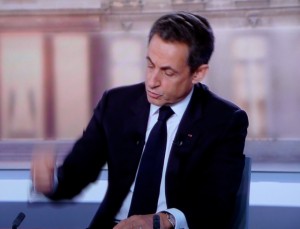 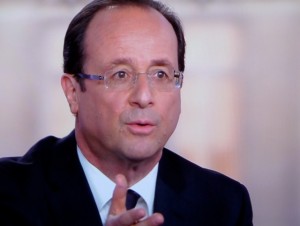 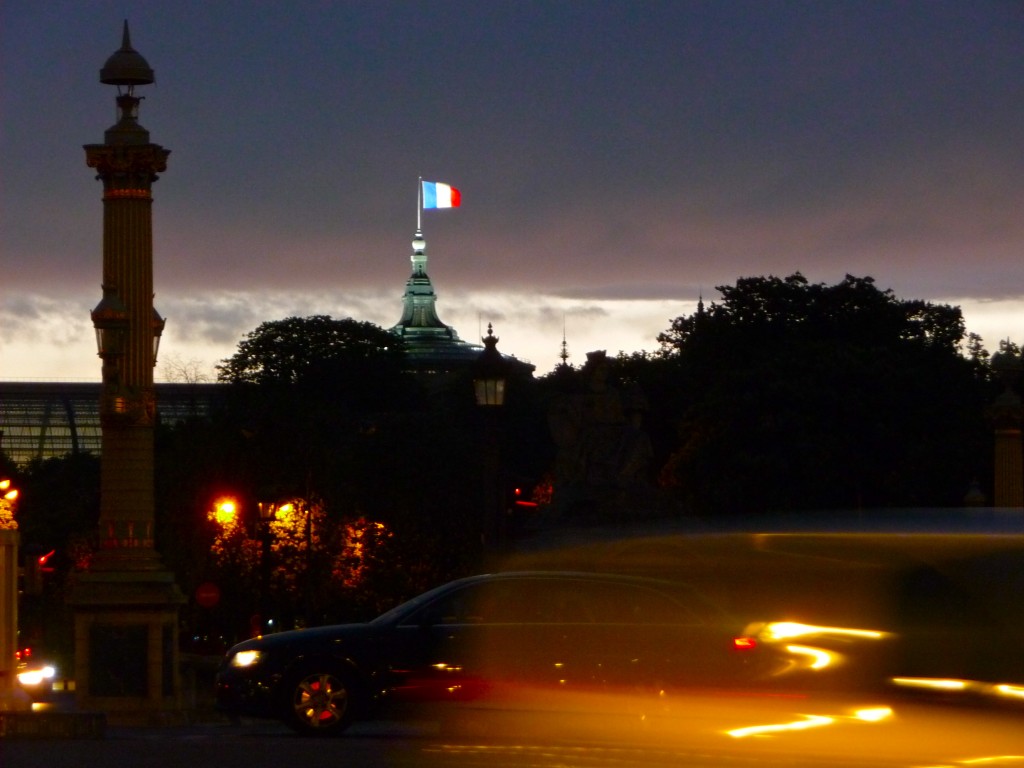 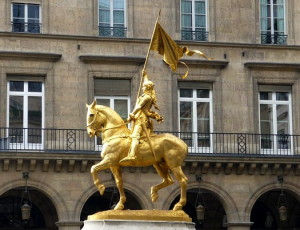 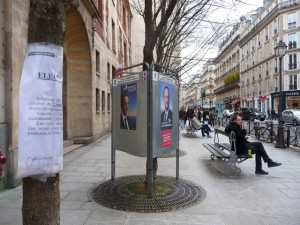 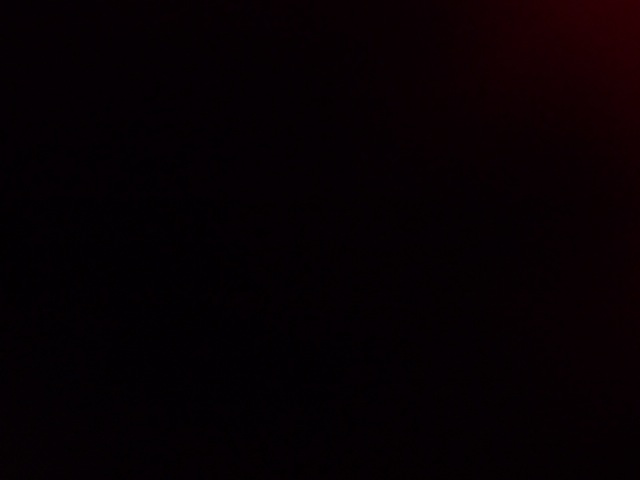 a visual moment of silence

This week, I am ashamed to be French. This week, Marine Le Pen, the candidate of the Front National, a racist, anti-immigration, anti-Europe, far right political party received 18% of the popular vote in the presidential elections. This distressing news has captured the national headlines, with people decrying the fact that 1 in 5 French have racist tendencies. I estimate that it is probably worse than that, once you’ve removed the Jews, Muslims and immigrants from the calculations. You would remove these groups because that is what Le Pen would like to do, remove us from France, so it is very unlikely many of us actually voted for her. The party-who-must-not-be-named (I am avoiding using their name or initials for Google reasons) is the 3rd most important political party in France. Things were only slightly worse in 2002, when the party-who-must-not-be-named candidate was actually in the second round of voting, and was dangerously close to actually being elected the president of France.

For an interesting slice of life, we heard the result during dinner with E and two of her close friends. One whose father survived the Rwandan genocide, another whose mother educated herself out of the Marrakesh Medina. Both of these heros immigrated to France, both became doctors and both now have international careers, making this world a healthier place for the whole world.

I have to be honest, as a Je 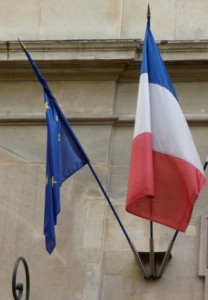 w, an immigrant and an incurable globe-trotter, I have never really followed this party’s program in great detail. It was enough for me to know that they would not be getting my vote. I could not quote any of their proposals or cite any of the changes they’d make. But not long ago, someone I know well mentioned that she and many of her friends were considering voting for Le Pen. At first, I was in shock. It is tragic, but I eventually understood why she’d been led astray. She is French, middle class and relatively young. None of the candidates are speaking to her, yet she represents a large percentage of the population. Then you read the party-who-must-not-be-named’s proposals and they talk about cutting budget costs and protecting France and it sounds reasonable. In fact, it sometimes sounds like they are the only party offering a solution. Tragically, it is the wrong solution, but it is easy to see how people get taken in. In order to convince her otherwise, I went into research mode. 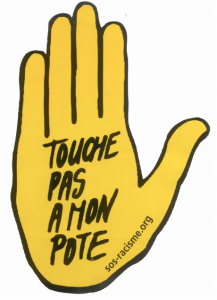 I learned from their site that the party-who-must-not-be-named wants France out of the Euro zone, to re-enforce its borders, and install a zero-tolerance policy towards crime. One of its key proposals would reduce the titres de séjours for visitors wishing to stay more than 3 months from 200,000 per year to 20,000. That means less foreign students, less foreign workers and less ex-pats. In a time of globalization, this all sounds like a pretty bad idea and it hides some of the more sinister aspects of their plan, like turning out all illegal immigrants and denying them medical care. I then went to SOS Racisme to see what the other side, my side, had to say. The party-who-must-not-be-named was founded by the current candidates father, a man who has been to court and condemned countless times for his racism. A man who is President of the party. Which does not seem to bother nearly 1/5th of my countrymen, but it certainly bothers me.