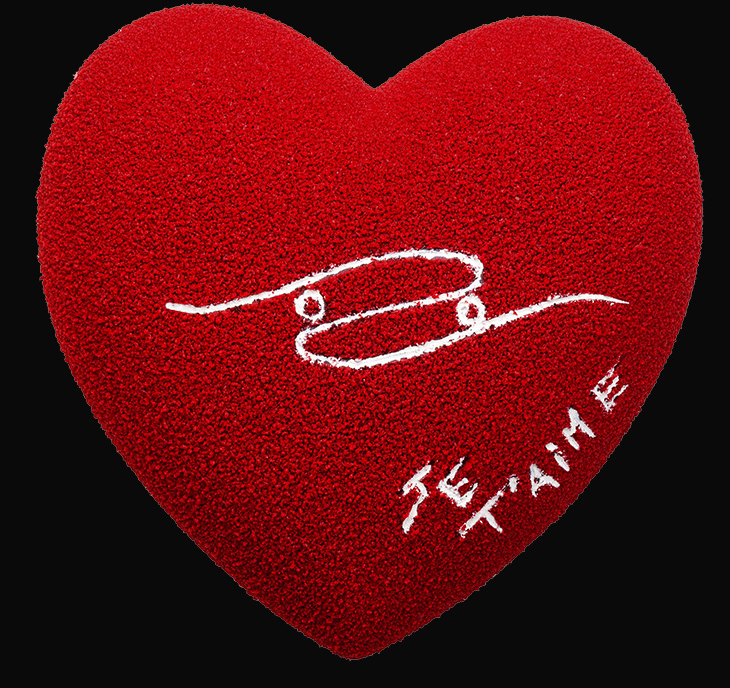 Its Valentine’s Day and you’re probably going to be hearing a lot of sappy talk about love and romance, but that’s not me. I’m a pragmatic girl and all that public waxing is for someone else. Unless we’re talking chocolate. Then, I’m in!

As a kid, I thought I hated chocolate and was pretty proud of being different like that. At sixteen I came to Paris and stayed with a 17 year old Parisienne who had a food addiction and at night she’d sneak into the kitchen and surreptitiously gobble down the chocolate her mother had tried to hide. It was while joining her on one of those raids that I realized that the waxy, chalky, nearly flavourless planks I’d been raised on, were called Hershey bars, not chocolate bars for a reason. There I’d been telling the world I didn’t like chocolate, when I’d never actually had chocolate. At least, not real chocolate. Now that I had, I was in love!!! 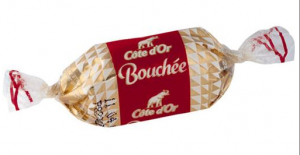 My scrapbook from that trip includes the wrappers from many a Cote d’Or treat and I dedicated an entire page to the masterfully crafted chocolate elephant that was downstairs from her flat, on the Ile St Louis. Today, unless I’m on Detox, I still end each day with one square from a chocolate bar. But which bar? My favorites are;

Gerard Mulot’s mediant bar (that is not the official name, but that is what it is). As my name for it implies, this bar has lots of candied fruits and nuts sitting atop a thick slab of perfectly temper dark chocolate. And although dark chocolate can sometimes have serious bite, this one melts on the tongue with the intense chocolate flavor. 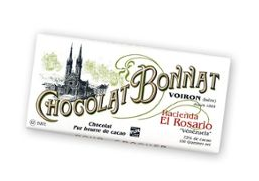 Bonnat Grand Cru chocolate bars, particularly the ones from Venezuela. I first discovered these bars at a grocery store in San Francisco. I was with Mme Beast Cadet and we’d been sent out by the men folk to get wine for the dinner they were cooking up. We choose some very fine wines, and discovered the Bonnat bars in the check out line. Without further ado, we chose a bar from each estate, knowing a serious tasting was in order.

The tablette du jour by Jean Charles Rochoux available only on Saturdays, because each bar is enriched with large chunks of the freshest, most tempting fruit he found at the market the previous Friday. When I complained to JC that the bars were messy to eat and suggested he place the fruit more evenly, he protested that the mess was part of the childish delight of enjoying bar. I’ve been a fan ever since.

Patrick Roger bars are Mr French’s favorite. Roger is famous for the elaborate chocolate sculptures of the unexpected, like hedgehogs and the Berlin Wall. One year he tried to build an elephant, much like the one I’d admired as a student, only life-sized. After three months of devoted effort the trunk collapsed and Mr Roger went into a little déprime. I’m guessing that his excellent, estate select chocolate bars are what helped revive him. 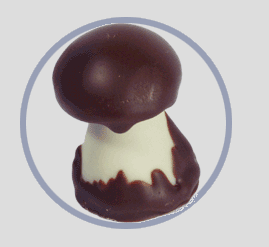 Debauve et Gallais, which I discovered on another visit from the Beast Cadets (we truly are beastly when we’re together. We spent a month testing all the chocolate shops in Paris. One a day, every day, just like vitamins! Being purists, we’d compare their bars, which had to be 72% or more, and dark chocolate caramels, if they had them. Remarkably few chocolate shops had them, often telling me they were candies, not chocolates, which I still do not understand. A candied fruit dipped in chocolate is a chocolate, but caramel in chocolate is not? Another reminder I’ll never be truly French. In any case, we had a winner in Debauve et Gallais. Which makes sense. People say I’m something of a princess and this had been Marie Antoinette’s favorite chocolatier. In addition to their superb chocolate covered salted caramels, aka le Duo, they have hard to resist champignons (mushrooms) with chocolate covered caramel caps and marzipan feet. They make bars up to 90%, with rich, intense flavours that stay long in the mouth. Like a Valentine’s Day kiss…