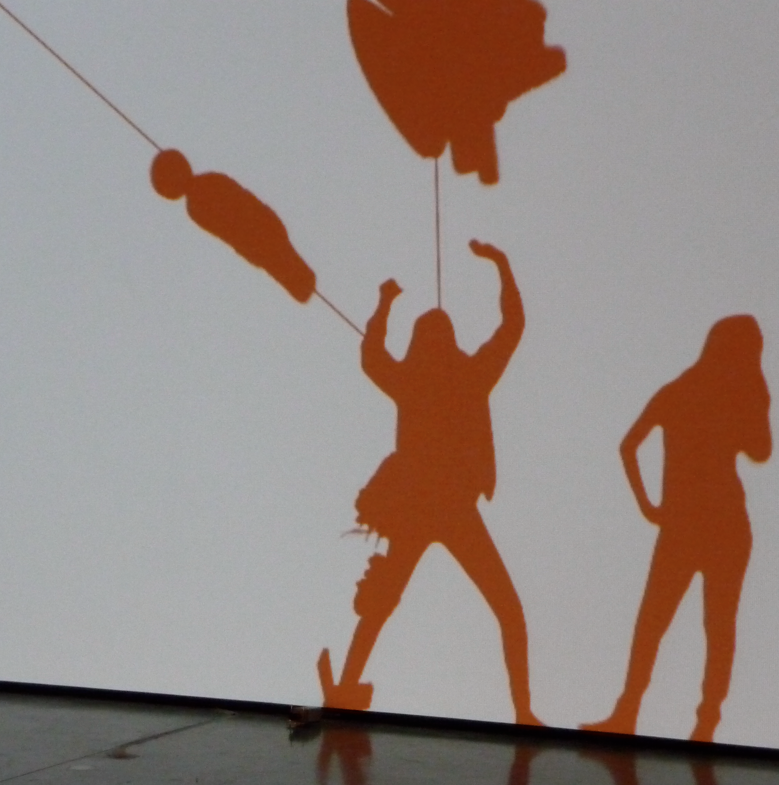 Victory? I had at last found all the papers required on the infamous list written by a certain Madame’s blue fountain pen. I had waited to have all the French papers before getting my US paper work in order, because I knew the American system and its efficiency. I requested marriage licenses and birth certificates for my parents, myself and my children. Everything arrived promptly, then was immediately returned to the State of California to be apostilléd. The process took 7 weeks. In five weeks, I’d have to start all over again.

There is a list of certified translators posted on a larger poster at the Tribunal d’Instance. I dreaded running into Madame, but there was no time to waste. I took down the list of those approved for English to French and started calling before heading home. One translator had quit. Most would need 1 – 3 months just to get to my dossier, a few were exorbitantly expensive. I finally found M SALIN on the rue de Las Cases, in the 7th arrondissement who would translate my documents for a fair price in a timely manner. I went to his office to deliver the papers. It was a wood encased study. A place Sherlock Holmes would have felt at easy, motes of dust dancing in the mid-winter sunlight, a globe, stacks of books spilling over. I was worried my papers would be lost in the mess,but he assured me that all would be well. And it was.

I arranged everything in French plastic sleeves. A sleeve for me, for my husband, one each for our parents, two more for,our girls and I headed triumphantly to the Tribunal d’Instance to file my request for citizenship.

Madame was there with her scowl and fountain pen. I started handing her the documents one by one, as she checked them from the list. When French citizens marry, they are given a Livret de Famille. A family notebook, where everything is recorded. The spouses’ two birth certificates, their marriage license, all the birth certificates of their children. I handed her our Livret de Famille, then the birth certificates and marriage licenses I had spent so much money ordering, apostillé-ing and translating. She took my documents, crumpled them in to a ball shrugging,

— Beh, these, we don’t need. They are already in the Livret.

— But, but, bu…. you told me I had to have these documents from California, and they needed to be apostilléd.

— Oui, but I did not believe you had a Livret. I did not think you had taken care of your papers.

— You knew I had taken care of my papers! You told me to go to Nantes for the copies!

She shrugged, 1000€ in paper work and hours on my time dismissed. A huge grin broke out on her surly face,

— Madame, you can not prove your husband is French.

— Yes, yes, her birth certificate is here. She was born in Paris. She’s French.

— It is not enough to be born in Paris. Look, her parents were born in Turkey. She is not French.

— They were naturalized citizens. They were not born in France, but they were French.

— If they were naturalized citizens, she too had to be naturalized. I need her naturalization papers. I have told you. You will never be French. (Je vous avais dit, vous ne seriez jamais française.)

We’ll see about that…

4 thoughts on “More on that French thing… 4”