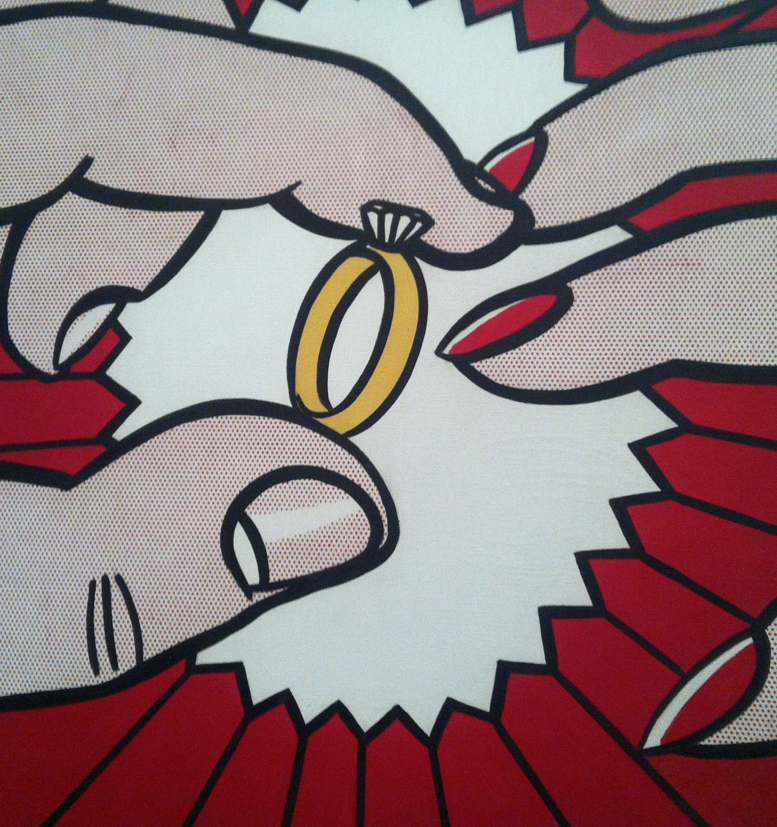 When I announced I was marrying a Canadian, my grandmother went into a panic, grabbed my forearm and warned me that he was only marrying me for a green card. “That’s ok, grandma,” I tried reassuring her, “I’m marrying him for his French passport.”

15 years later, we finally had an opportunity to move to Paris. We told everyone that we were leaving for a two year expat package for work, but we both knew we weren’t moving. We were immigrating. I was married to an attorney and he told me that we’d have to live in France for 5 years before I could apply for citizenship.

A few months later we were at a cocktail party in the sunny garden of a suburban home in St Cloud, trying to meet people. And it is where I met Deborah, a sarcastic broad with a wicked sense of humour. She was a Californian, married to a Frenchman in Paris for over a decade and was look into getting citizenship for herself. I don’t know if the laws had changed, or if my then-husband had been confusing the laws of one of our two other nationalities, but she let me know that he was wrong, we only needed to have been married for 5 years. Where we had lived was of no consequence when seeking citizenship.

The very next morning, having already learned that how you dress really matters in all things bureaucratic in France, I put on my most professional outfit, and headed off to the Tribunal d’Instance to apply for citizenship. Clearly, when I had dressed that morning, I’d forgotten to take off the newbie-shine of a recent arrival.

I could hear the water gurgling by the lion at the St Sulpice fountain as I walked into the Town Hall, opening the heavy wood door into the intimate office space. Three waiting room chairs to the right were empty, as were the two desks to the left. I waited a bit, then stood at a desk and let out a rather loud, ‘Ahem.’

Une Parisienne, thin and slightly dried out looking, poked her head out from a stack of filing cabinets.

— Bonjour Madame, I am here to apply for citizenship.

— And what makes you think you deserve to be French.

— I’ve been married to a Frenchman for 15 years, I have two French daughters.

She finally surfaced from behind the cabinets, sat at her desk and invited me to have a seat with a nod.

— Before we waste our time with your application, we have to be sure your husband is French.

—Oh, he is. His mother is French and he has a passport.

—A passport does not prove he is French.

So we go into the details. Born in Montréal, mom born in Paris, passport obtained by the French Embassy in Montréal, military excused by the centre in Perpignan.

to be continued next week…

3 thoughts on “On becoming French… 1”