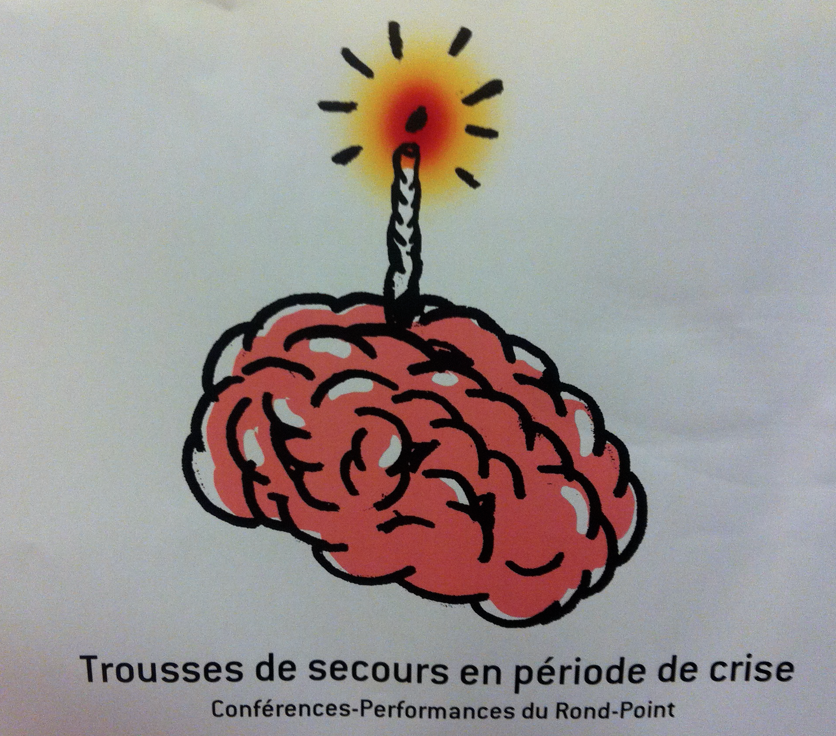 If your face has ever served to stop a fast moving ball, then you know exactly how I felt while trying to apply for citizenship; simultaneously numb and in incredible pain.  My eyes fell to my lap, my hands busy gathering together the pile of official documents I had brought along for the application. I was getting ready to leave as the papers fanned out and my long term visa clatter to the floor, reminding me that as far as France’s Prefecture de Police was concerned, my husband was a French citizen.

— They are not any better than the French Embassy in Montréal. I am sure he is not French.

Knowing it was two against one gave me renewed courage. I leaned forward in my chair, half way across Madame’s desk.

— If I understand correctly, you can only deny my application once I have applied and I have the right to apply. I would like a list of all the documents I need to bring for my application.

She eyed me, huffed, then swiveled her chair 180*, grabbed a blank sheet of paper and swiveled back. Her eyes met mine, she opened her fountain pen and began to write a list in blue ink.

There wasn’t a print document with the steps to requesting citizenship? I was incredulous as she assured me that, no, there was not a list of what I’d need. She was going to decide what I needed.

I was going to require all my official US documents issued from the State of California less than 3 months ago. After being issued by the state, they then had to be returned to be apostilléd and then I had to have them translated by a court authorized translator; a bureaucratic marathon.

At this point I think some explanation is in order. Apostilléd basically means that the official government body who issues a document is confirming that it is indeed, an official document.  In France, deaths are registered on birth certificates and it takes about three months from the time of death until it is registered on the birth certificate. Anytime anyone wants to do anything official they are required to have a birth certificate that was issued less than three months earlier, so you can prove you are not dead. Being physically present to hand over the document is not a sign of life.

There was a second set of documents I’d need from the French government. When I asked where I’d go to get the paper work we fell into an absurd Laurel and Hardy routine and it suddenly made sense that Sartre’s masterpiece, Huis Clos, was written in France. Hell is others. I’ll bet he lost his passport.

Armed with all those documents, and a few more, I learned I would need a Certificate of Nationality for my husband, to prove once and for all he was really French.

How does one get a certificate?

Another swivel, another blank sheet covered with blue ink.

She was going to need paperwork. A lot of paperwork and much of it from the turn of the last century when my grand in-laws immigrated to France from Turkey. Marriage certificates, birth certificates (from a time when Istanbul was still Constantinople!), official nationalization records of people who stopped breathing decades ago.

I tried to explain, words coming out in irregular spurts… holocaust… collaborators… family of nine… save lives, not paper work…. She cut me off. And here is where my brain goes bilingual. In my head she huffed out an exasperated, “You people!”

But that is not possible, because the entire ordeal had been wrestled out in French. I received a torturous lecture on our family’s negligence, the important of keeping one’s official paper work, and keeping it in order.

I thanked Madame profusely, assured her she’d be seeing me soon, gathered up my papers and headed out the door. As my hand reached out, she stood, pronouncing, “But you’re never going to be French.”

I stumbled out the door, fled up a familiar street until the rage and fear rushing through my entire being refused to go forward. Propping myself against the nearest wall, my thoughts raced. Could she really take away my husband’s citizenship? my daughters’?