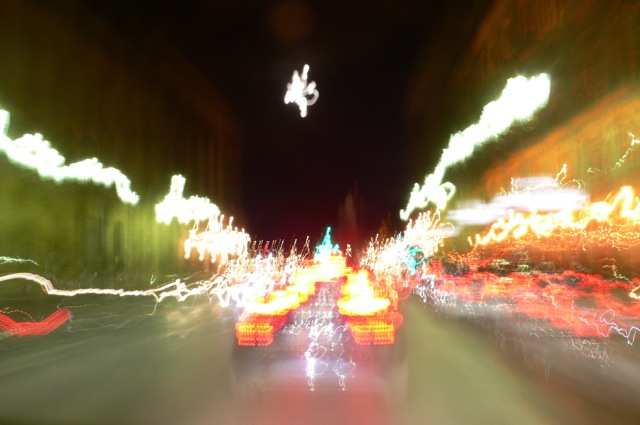 Oxymoron of the day: fonctionnaire. Which is French for bureaucrat. In English you imagine some unhelpful soul sitting at their desk, pushing papers around their bureau like a rat gathers papers for his nest – Bureau-c-rat. But the French want to mess with your mind, so they give their nouns a gender, conjugate their verbs and give government officials a title that sounds like they actually get something done. Its time the Académie française re-define the term; dys-fonctionnaire.

In France, getting a copy of your birth certificate is free and easy to do online with a virtual visit to the city hall where you were born. That is because they require one that has been issued within the last 3 months for just about anything you really and truly need like; your passport, your driver’s license, and your morning baguette. When we first moved here as 1 immigrants, and 3 nationals born abroad, I had this nagging suspicion that our native city halls were not keeping files for the French government. I headed to our nearest Mairie to get the inside scoop. 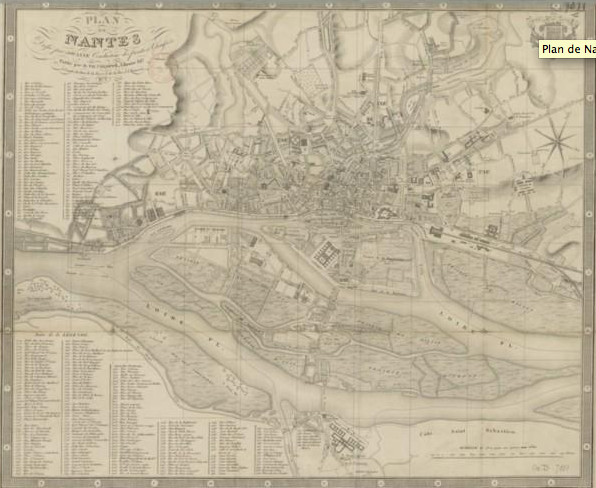 Bonjour, I introduced myself on that first day, my French kids were born abroad and I’m an immigrant where can I get recent copies of our French birth certificates?

You go to Nantes.

As in the big city near the coast?

I go to Nantes and they’ll give me my birth certificate?

Uh, where at Nantes?

The City Hall at Nantes has my birth certificate?

Beh, non, not the Mairie, Nantes!

But where exactly in Nantes?

So I just go to this town and when I arrive which traffic signs do I follow?

I don’t know. I’ve never been to Nantes.

So I just follow the signs to Centre Ville and I stop in the middle of the town square and start yelling for a birth certificate?

Exasperated sigh, Behn, no, clearly, you go to L’Etat Civil.

Score one for the home team, I’ve got something to google. But I’m there, so I proceed. And does this Etat Civil have an address at nantes?

Another shrug, I’m no longer sure if she is trying to frustrate me, seduce me, or drive me to Ste Anne’s. 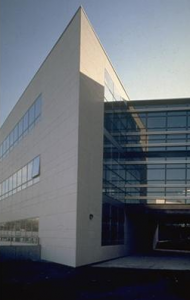 I mention that maybe, I’d like to call Nantes and see if I can’t order birth certificates over the phone. Impossible. It is not done, and anyway, she doesn’t have their phone number, and even if she did, they don’t pick-up. Which strikes me as odd. How do you know the phone habits of someone who you’ve never been able to call, because you don’t have their number?

You have to go to Nantes. She insists.

Do you think the information is online? Do you have a URL for online requests?

Non, AY-tah SEE-ville, you must to go there. No internet. She has given up on full sentences, convinced that I am a blathering idiot.

That night, I google Nantes Etat Civil and land on www.Service-Publique.fr. Three days later the birth certificates are in my mail box. And at last; I agree with the Academie, because that was a true service.

4 thoughts on “Going to Nantes”