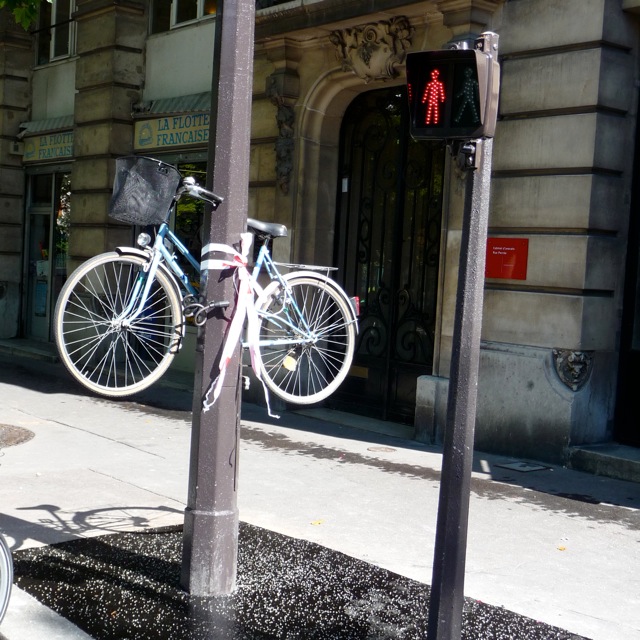 This weekend Mr French’s passport disappeared. We’ll never know if it was stolen or simply lost, but all signs point to somebody having removed it from a zipped pocket in a restaurant cloakroom. Regardless, it is gone… 24 hours before he flies off to Kentucky for business and 2 weeks before our holidays abroad.

As they say in French, “Panique abord!” It takes two weeks to get a passport in France, which means he would miss our flight abroad, destroying a much needed, extremely anticipated dream trip. Our first true vacation in 14 months! The only way to get an expedited emergency passport is if you have a business trip planned and the necessary proof. As luck would have it, the tickets to Kentucky were booked weeks ago. Fantastic. We’re in!!! 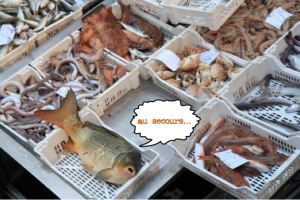 His assistant organizes everything, calling in advance and telling him to go to the Police station with his police report, ID photos and a sworn affidavit that he really is meant to be going away on business. We show up hours before the place closes. I have called, his assistant has called, we know that they absolutely must see him given his dire situation, but the young girl at the un-welcome desk refuses to let him through. I desperately try to call the help number, but can not get through, and we are too traumatized to raise a real ruckus in a Police station.

Back home I finally get through and they can confirm that it was an error, but it is too late for today, come back tomorrow. Here’s the rub; his flight is booked for tomorrow morning. He will now be returning to the Police station AFTER his planned departure, which means he no longer has a business trip and no longer qualifies for an emergency passport. We are in the merde.

The next morning with three different variations of all of the necessary papers in triplicate, we are in front of the Police station where cold winds from the Seine have us dancing for warmth at 6h30 in the morning, a full two hours before they open their doors to the anxious public. Mr French (my hero) has had the ingenious idea of re-booking his business trip for next Tuesday. We are hopeful, but not confident, currents of nervous energy running through our bodies like the electricity in the thunder clouds we see blowing in from above the Conciergerie.

More than 100 Parisians, French citizens from every walk of life, are with us in line; the trop-chic-pour-vous young man lugging his Hermes travel bag, a bright red silk scarf tied like an ascot, the Ivory Coastian aunt in a three piece navy blue, pinstriped suit and a precion-cut bright red bob, the exhausted teen squatting on his heels, slightly green after a night of partying, hiding under the hood of his navy sweatshirt, the two exuberant young black men in wide jeans and funky, intellectual glasses, waxing nostalgic about their high school years, the Parisienne accessorized with a leather jacket, Louboutin pumps and a matching teen daughter, the slightly plump 20-something in a pink track suit who has had her passport stolen, the lunatic behind us who keeps trying to strike up a conversation as she kicks her Dr Scholl sandals across the busy street and the practical businessman with his Decathalon camping stool, keeping him comfortable as he sits and waits while reading his book. 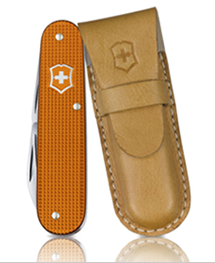 The doors opened at 8h38. The crowd rushes in, remaining orderly but fairly excited. I put my bag through scanner and pass through the metal detector. Alarm bells start sounding, the woman is barking at me excitedly and French suddenly sounds like a strange, foreign language. I have been up since 5h30, standing in the cold for hours and I am not quite sure what is going on. The people in line behind me, particularly the ones still in the blustering cold, are not looking happy. What stupid idiot has left a Swiss Army in her bag? That would be me, forgetting that this is a police station not an art museum?  I apologize profusely as my Victoronox is confiscated and I am given a ticket to reclaim it when we leave. We’re in.

Two hours later, Mr French has submitted his application and it looks like we’ll be going on holiday after all. Disaster averted?

4 thoughts on “the adventure begins…”