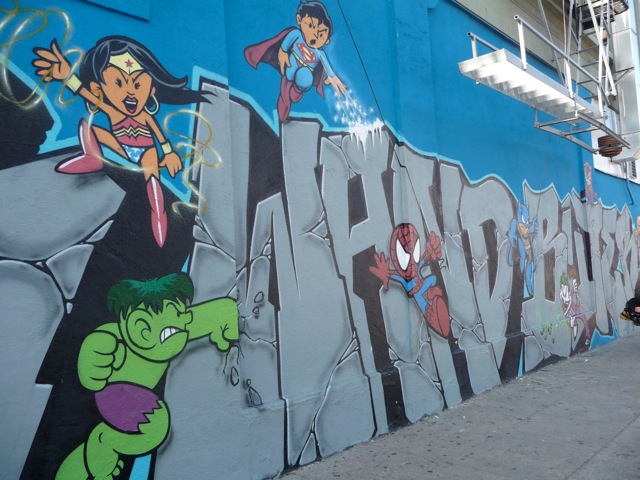 Last month I regaled you all with my French bureaucratic adventures helping Mr French replace a lost/stolen passport. The joys, the anguish, the utterly overwhelming stress. So you can imagine my somewhat nuclear reaction when I sat down at the computer last Friday, logged on to Air France and proceeded to enter E’s passport information for her trip to Chicago this Wednesday. This is THE trip. As in the flight that will be taking her to the US to study at the University of Chicago for the next four years.

After I’d dutifully entered all the required information a little red line of text appeared above the expiration date; E’s passport had expired!?! Seriously?How could that possibly be? Well, at heart, we’re French, so we travel on French passports. We only use our US passports when traveling to the US, and that is only because authorities will not let us enter the country on foreign passports.

So, this morning, bright-eyed, bushy tailed and anticipating the worst, we were at the US Consulate to request an emergency passport. After this weekend’s protests we feared security would be extremely tight, so we left our cellphones, electronics, bottled water and even our belts at home, showing up with just our paperwork. The security guards actually applauded us in gratitude.

And there were quite a few guards to applaud. There is security forcing you to cross the street in front of the Embassy, next to the Consulate, a security tent on the sidewalk outside, then a security building before you enter the main building, and finally a patrolled line of people waiting to be handed a number for the long wait ahead.

Once you have your number, you can sit in one of two areas with a total of 120 always occupied seats for US citizens and visa applicants. There are vending machines with entire meals in case you start getting faint with hunger, a photo booth for official Emergency-Only passport photos and a large, red box bearing the sign, SAFE HAVEN kit, for Multi-trauma Emergencies. MULTI-TRAUMA only. Good to know that we are prepared for MULTIPLE injuries. Thanks for the reminder, guys.

We then wait as we hear one US citizen after another explain how their passport was stolen. A few are there for extra pages in their passports, or the paper work for a minor child, but mostly these were folks who had been robbed in the night. Note to self; keep that passport off the street and always stash a spare credit card separate from the rest of my papers/credit cards, it will save hours of hassle.

The cashier at the Consulate wears a yellow id around his neck with the words “WMD first responder” and a nuclear symbol artistically printed up the side. WMD? Weapons of Mass Destruction. Just so you know, this is the go-to guy if the embassy ever comes under nuclear attack. I’m guessing that means he knows the code to the fall-out shelter.

I know I’m becoming French, because I had brought along every document listed on the Embassy website PLUS E’s plane tickets, university acceptance letter, the invitation to Orientation, a hotel reservation for the first night, and an Orange bill less than three months old. They didn’t ask to see any of it. They simply made her take an oath that everything she’d said was true to the best of her knowledge. Then, exactly 2 hours after our arrival, E had a hot-off-the-press passport that will ensure her legal arrival in Chicago tomorrow.

So in the end, would I rather loose my French passport, or my American one? It’s a draw… the French version drowns you in paperwork until you want to blow the place up, while the US counterpart scares the crap out of you with constant reminders that somebody, somewhere out there, would like to blow you up.

ps On a more sober note, given the climate in the world today, the people who get up every morning, kiss their loved ones good bye and head off to an office that is an international target, well, my hats are off you.