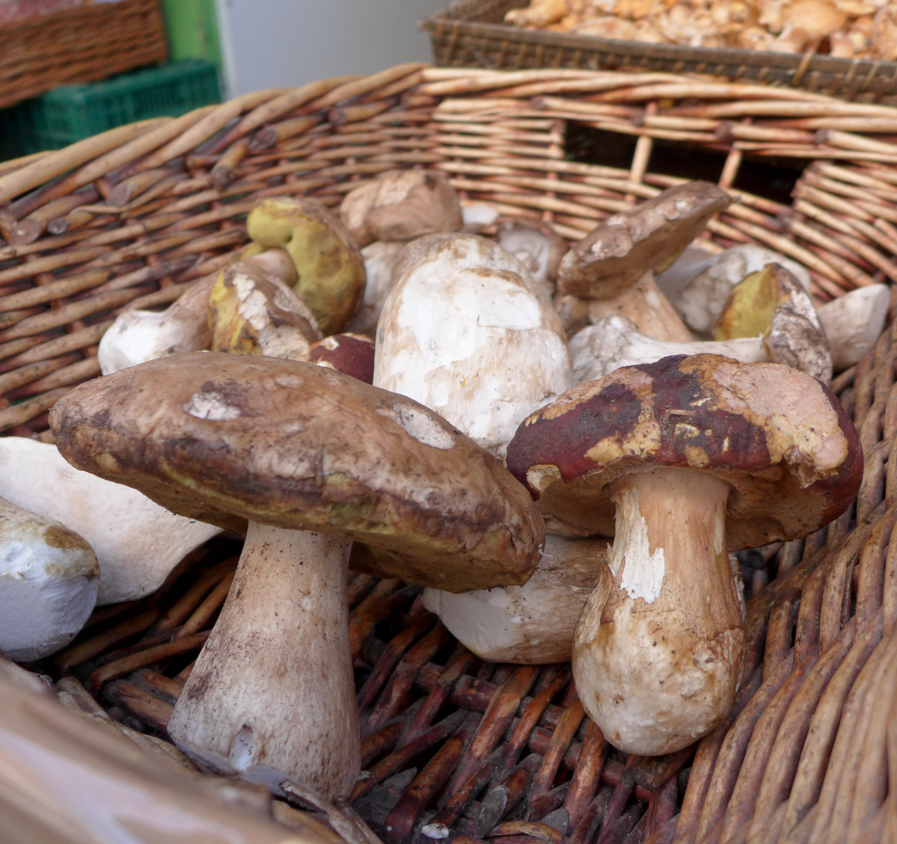 My accent not withstanding, Monsieur Mustache’s assistant brought out a heavy, canvas bound ledger, dated 1934, the year before the grand in law’s had their first child as French citizens. A loopy scrawl had entered each wedding by date, one after the other for the entire year. Using a clear plastic ruler M Mustache scrolled down page after page aft… arrêt! He had found something. Bringing the awkward witness to the counter, he showed me their names. M et Mme In-Law, French citizens married in the 12th arrondissement before the birth of their daughter who would one day become my mother in-law. The family joke just got funniey! The grand in laws had remarried after being naturalized. The grandmother may have been uneducated and illiterate, but she had been wicked smart, understanding the French and the importance of the paper chase.

A birth certificate does not cite the nationality of the parents, but the marriage certificate made it clear that the two parties were French citizens. I was able to take my files and get official Nationality Certificates for my husband and my girls. Armed with these documents and the paperwork for Nantes, I was ready to submit my dossier.

In a great moment of anti-climax, Madame was not there that Wednesday. I left my file with her colleague, a polish professional, who looked over all the documents and accepted them with a nod. Several months later my husband and I ware called in for an interview.

Like many Parisiennes, Madame is much friendly with men than with women and she was perfectly charming throughout the interview, as I sat there, wanting to do a gloating happy dance to the woman who had informed me I’d never be French. But I didn’t dare, knowing the dossier was still in her hands. The interview was a no brainer old marrieds like ourselves, and we were assured we’d receive confirmation by mail in the weeks to come, but before that Madame asked me a questioned I’d never anticipated and would love to have known was coming so I could have prepared my answer in advance.

– Take a French name. It is the law, I must offer you a more French sounding name. It may make your life easier.

She leaned across her desk and whispered the most ironically hypocritical understatement I have ever heard – Sometimes, this country can be difficult for immigrants.

Going from Sylvia to Sylvie hardly sounded like a life changer, so I stayed with what my parents had given me, but had I known, I think I’d be signing off right now as Madame Chanel, that’s Coco to you. Or perhaps I’d have gone with Colette. Marie Antoinette has a certain ring to it…