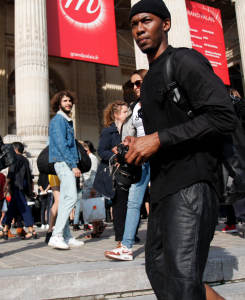 There is a charming French film called Fauteuils d’Orchestre, which translates to Orchestra Seats, but came out in English as Avenue Montaigne, which is where all the drama unfolds. Impish Cecile de France, perhaps the best named actress in all of filmdom star in this poetic romcom. The movie begins with Cecile’s grandmother explaining she had to live surrounded by luxury, but as she had no money, she chose to work as the dame de pi 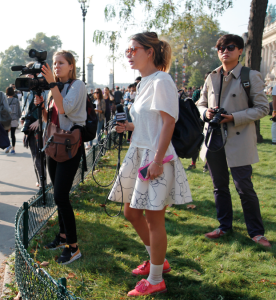 pi, or bathroom monitor at the sumptuous Ritz hotel. I think of Mme Pipi often in my life as a journalist, honored to work in extraordinary circumstances, with a privileged peek into another world. 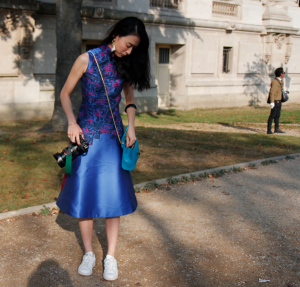 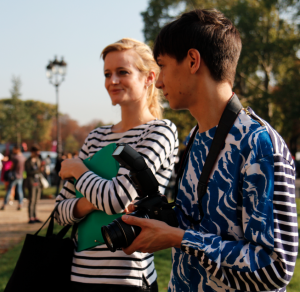 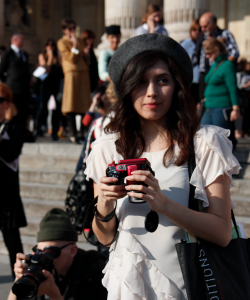 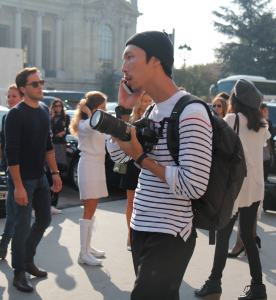 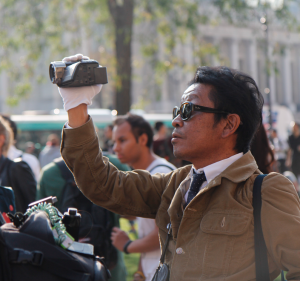 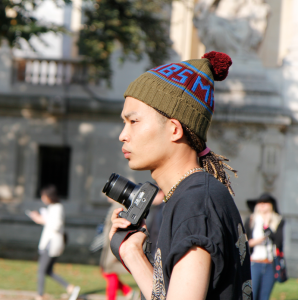 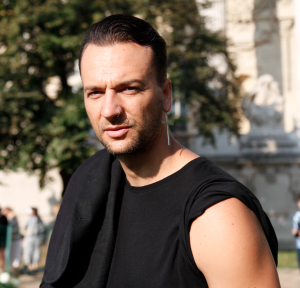 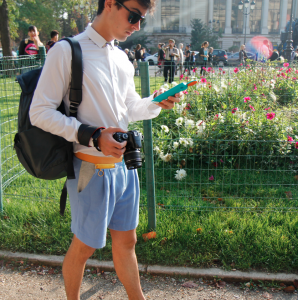 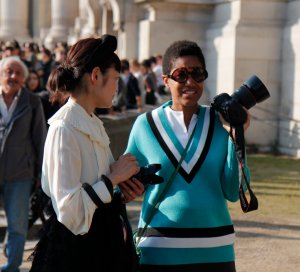 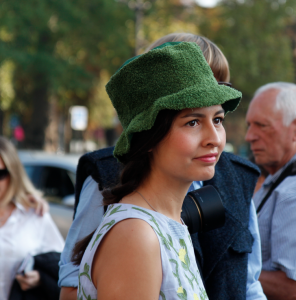 Tuesday was a particularly spectacular day. Even the weather conspired to ensure absolute perfection as I headed out the door to shoot the crowds sauntering into the Grand Palais for the Chanel show. So much eye candy! As I shot, I thought of the grandmother and started to look around at my colleagues, the other photographers. A bunch of dandies if I ever saw a bunch of dandies. And I thought of my friend Joseph the Butler, a true Beau Brummel. It seems to me that many of the people who work for the rich and famous end up being the true trend setters, guiding them is what’s hot and what really shouldn’t be. The fashion paparazzi are dedicated to following la mode across the globe, developing an educated eye and indubitable style. After all it’s easy to look like a million when you have a million, but these men and women make fabulous happen with little more than their own inspirational creativity. So this season, I turned around from the stars and socialites to shoot them, the guys and gals who really have it going on.

Because the day had made its promises, I left the crowd to visit the opening of the Hokusai exhibition next door. Which was so fun, it deserves a post of its own. And next week I’ll tell you about meeting the Prince….