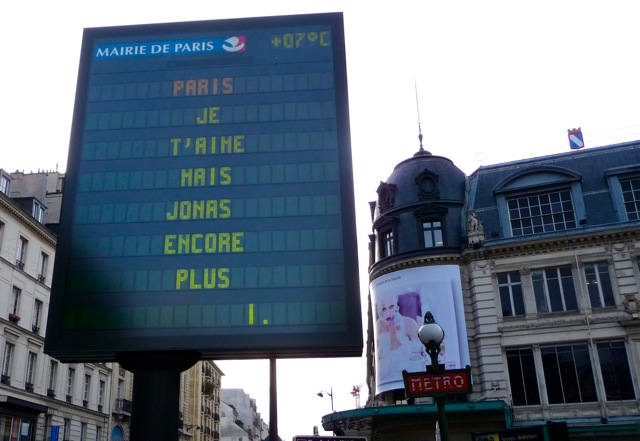 There is a scene in Pulp Fiction when John Travolta is in the car with Samuel Lee Jackson and he is discussing his recent stay in Amsterdam:
Vincent Vega: You know what the funniest thing about Europe is?
Jules Winnfield: What?
Vincent Vega: It’s the little differences. I mean they got the same sh** over there that they got here, but it’s just, just there it’s a little different.

Vincent then goes on to explain how the cheeseburger exists in the French McDonald’s, but it is called Le Royale. That is what made the movie great. Odd from the perspective of an incompetent gangster, but so true. Everything here is the same. We all eat, drink and sleep the same, but the French just do it with a certain je ne sais quoi.

I didn’t date very many Frenchmen before Mr French had earned my complete and undivided attention. There were more dinners and eventually, I let him pick me up at my front door.

This meant we arrived at the 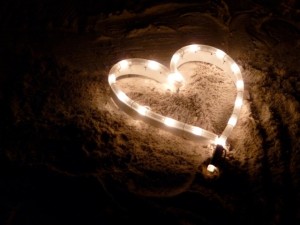 restaurant together, signaling my greatest “Le Royale” moment. Considering that the seven year old kid upstairs already insists on opening doors for me, and that my daughters’ boy friends make it a point of honor to be the last one through the door, its a safe bet that any Frenchman an adult woman would date expects to be the one opening the doors. This does not necessarily come as a reflex for independent girl from San Francisco, where men tended to be too busy flirting with her husband to even notice she was coming through the door. SLAM!

There is an entire choreography to entering a restaurant with a French man in Paris. You arrive together, then mademoiselle takes a half-step back as he opens the door, inviting you to enter. She steps in, the number of steps necessary to let him in the door, but then she must immediately step back to let him pass and be the first one to greet the maitre d’. Kind of like a back step, forward, forward, back, cha cha cha. It has taken me years to get the choreography down.

Once you’re in the door, you’re on your own, ladies. I’ve heard that French men say “je t’aime” immediately and then continue to shower you with the phrase, Mr French prefers to shower me with flowers. I’ve heard reports of men who grab you by the wrist and rush you home to meet Maman, while other men wait until after you’ve said yes to his proposal. I can’t generalize. I only know my own happily ever after, and I hope you find yours…