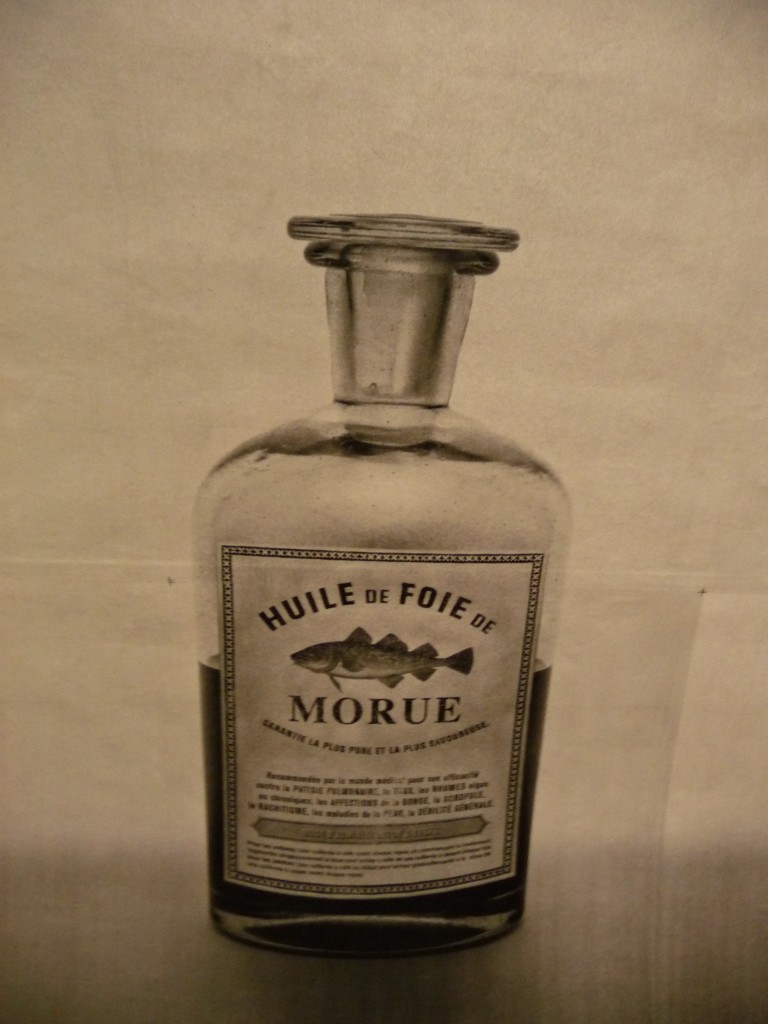 I am in a fantastic gym class doing the ab exercises, in a packed room full of grunting women and our coach, Eugene, when an English speaking mom starts talking to me. We know each other from the girls’ school and she is a very nice lady, but talking in gym class is not the done thing and I think she has a hearing problem, because she SPEAKS VERY LOUDLY. Eugene is my favorite teacher at Fitness First (now Health City), he takes our workouts very seriously and can be fairly strict; ridiculing students seems to be his second favorite sport, which is why I am not really listening to The Mom as she babbles on. Suddenly, the music cuts out and the room is filled with her voice screeching, “…so I told my husband, that’s why Parisiennes are all a bunch of bitches, they’re starving. These women need to eat someth…” The music mercifully returned. After class I bolted out the door, not stopping to see if she made it out before being eaten alive. 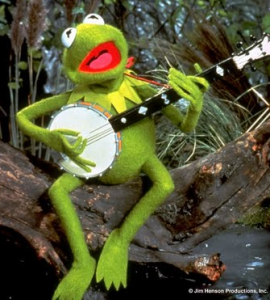 But my gym mate does have a point. In the French guidebook, “Comment devenir une vraie Parisienne”* they note that the highest suicide rate in France is among single women in Paris and even the most oblivious tourist will note that very few women in the metro seem to be smiling. Kermit sang that its not easy being green. Its not easy being a frog(ette), either.

Like the woman at the gym, when searching for answers, I’d blame it on hunger, or the painful shoes, or the fact that working women in France still do 80% of the domestic chores and are grossly underpaid compared to their male counterparts. But I like My Parisiennes and I had to believe that there is more to it than just the framework of their lives. If their heels make them that miserable, they’re smart enough to change shoes and surely they must be getting some pleasure out of feeding the family, or they’d just stop. Like I did last month.

While on dinner strike I had time to visit the doctor. My GP is a nice man and incredibly intelligent, but I only use him for the most basic of needs because I consider him to be something of a nut ball, in the absent minded professor kind of way. I was not at all surprised during my last visit when he went off on a 20 minute diatribe about vitamin D deficiency, only half listening as he claimed that the percentage of Parisiennes with a vitamin D deficiency was greater than among women in the refugee camps of Sudan. I don’t want to sound like an idiot by stating the obvious, but Sudanese are dark skinned, which is a natural inhibitor of vitamin D AND they are malnourished, yet doing better than the locals for this one nutrient.

Two days later my blood test results came back. The nut ball wasn’t so nutty after all and I, a native sun drenched Californian, had virtually no vitamin D left in my system. The Sudanese women had me beat by a long shot. The cure is easy, Cod Liver Oil. Cold liver oil is nasty stuff that comes up on you throughout the morning, even if taken in a self contained gel cap. Which explains the mystery of the unhappy Parisiennes. Vitamin D deficiency causes Seasonal Affective Disorder (SAD), and with 88% of us affected, the next time you see a grumpy looking woman confronting the aisles at Monoprix, it is very likely that she is either depressed or has just downed her daily dose of Cod Liver Oil. All that’s missing is a kiss from Kermit!

*How to become a true Parisienne

3 thoughts on “Save the Parisiennes”