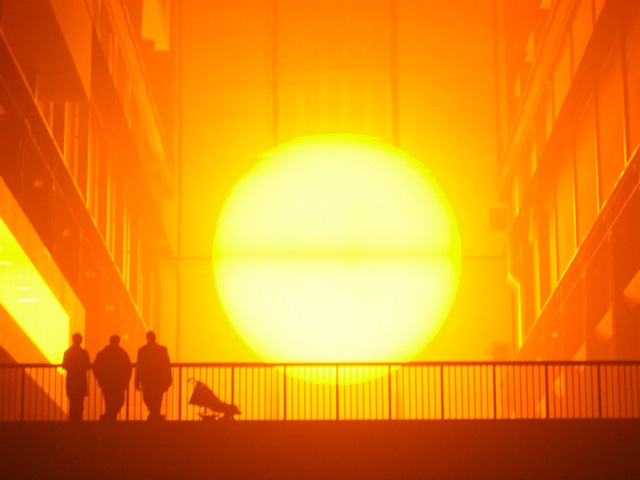 Yesterday I wrote about the thrills and wonders of the French Bac. As a Mom who grew up in the US, I’ll never know what it is to write the bac. This shocks the natives. “Quoi? You didn’t pass your bac? What did your parent’s say? How did you succeed in life? Wow, your writing must be total crap!” They can’t seem to wrap their minds around the fact that I don’t have my bac because in my country, they didn’t offer the bac to public high school students. So I sigh, assuring them that I got into UCLA, so I couldn’t be a total idiot. They remain skeptical. 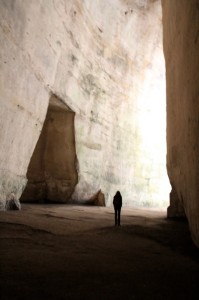 Even now, decades later, the bac effects the adults around me. Mr French has been yelling at me for weeks about not being strict enough with E as she studies. We’re talking about a kid who gives herself a curfew, reads poetry for kicks and has already gotten into a fantastic university. Just last night he nearly fainted when he discovered that I had not thought of getting new batteries for her calculator, just in case the original batteries happen to die in the middle of her math exam.

My Parisiennes are in a tizzy, too. Some have taken off work for the week to be there 24/7 for Jean-Jacques as he crams. Others have fled to the countryside, abolishing any possibility of an potential distraction for little Georgette. These are the very same Moms who would encourage these very same kids to stay in the playground unsupervised for hours when they were in grade school and who let their minor children head to the French Alps for a week of ski and brewski on the slopes, without helmets or adult supervision. In June of their kid’s senior year, these mamans break forth from their cocoons and spread the wings of parental protection over their developing caterpillars as they inch along in their studies (guess which subject we’ve just reviewed for the science exam…) 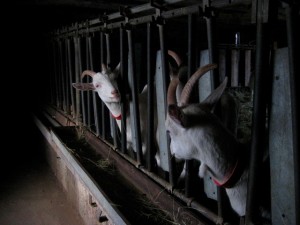 This week they are stuck to the stove, preparing hot, healthy breakfasts, lunches and dinners and they read and review the philosophy subjects, so they are up to the task of testing and challenging the petit Louis. Pharmacists recommend brain energizing plants, waiters in cafés start shouting merde (the French version of break a leg) and the whole neighborhood gets into the act.

If all goes well, Marie Claire will be going into a very excellent Cours Prépa, or a place called Science Po. Which means the students will be living at home for the next few years and all this parental coddling has just begun. Of course, I am jealous, because my daughter will be going half way across the globe to pursue her studies. I can’t complain, because I set myself up for this, but its not easy, either.

Especially, when I get the French reaction. They think it is fairly nuts and bordering on irresponsible. I try to explain that it is an American tradition; we’ve been chasing our freshly adult children off to the wild frontier, in search of new territories, since the foundation of our country. We say it is for their own good. It helps them develop. But even to my own ears, this is starting to ring untrue. Have you smelled a growing teen recently? Tried to keep one fed? Universities have coin-operated washing machines and meal plans. Could it be, as the Parisiennes suspect? Was the American university system established to maintain the sanity of the nation’s parents? 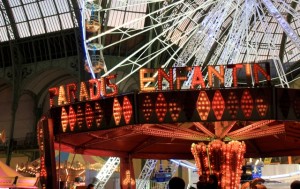 Now, excusez-moi, as I go prepare E’s meal. Something no mother should be doing for her legally adult child who is not eating with the family, but I am afraid they may revoke my citizenship if I refuse to comply (and I really do want her to do well.)