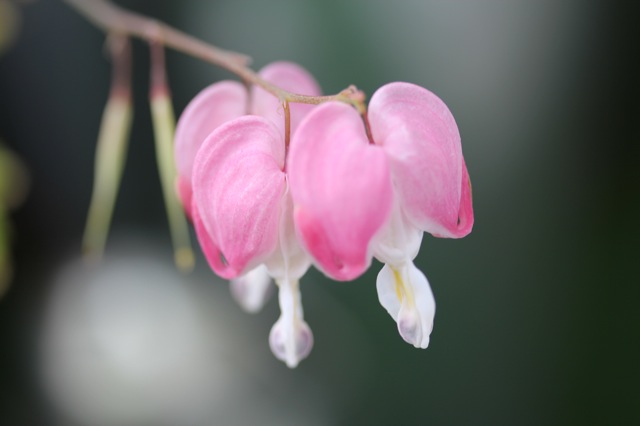 Imagine a life without the promise of a happily ever after. I think of this occasionally; when I’m waiting for the metro to clamour up, as I avoid the people mags at the Dr’s office or at the movies before the show begins. I wonder how different my expectations would have been had my mother not ended most days of my early childhood tucking me in and reading a story about some beautiful princess, the man who rescues her and their happily every after. I particularly think of this in the cinema because this is where I first learned that in France, for this too, things are different. 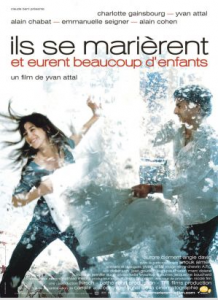 Its thanks to a playful film starring the actress Charlotte Gainsbourg and her actor husband Yvan Attal and it is called, Ils se marièrent et eurent beaucoup d’enfants.

“What a funny title.” I laughed one day, walking by the billboards of the Odeon cinemas with my chief Parisienne.
“Its like in the fairytales.”
“What fairytales?”
“Yes, you know, they always end with that line, and they got married and had lots of children.”

In France, Cinderella went from her step-mother’s frying pan into her new husband’s fire with a bevy of children to look after; challenging her waistline and her future. And it would seem that Frenchwomen have bought into the story line, hook, line and sinker, contributing to one of the highest birth rates in Europe. Frenchwomen are not raised with the expectation of having a fairytale life once they marry, so they 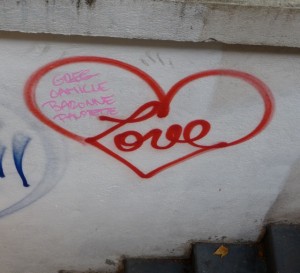 prepare to look after themselves, which is one of the reasons they have one of the highest employment rates of mothers in the Western world. Being a princess starts to sound a lot less fantastic, and a whole lot more realistic.

Which I am starting to find works for me. Let’s face it, I am not a princess. The laundry needs to get done, the dishes don’t wash themselves and raising kids is alot of work, even when being tackled by two people who love each other very much.

Then there is the niggling detail; happily ever afters simply do not exist. Again, I learned this from the French. I was at a Paris night club, having a fantastic evening with my husband, dancing and drinking champagne, when a hit from the 80’s came on and I began to sing, listening to the lyrics for the first time, “Les histoires d’amour finissent mals.” (All love stories end badly)

No they don’t! I objected.
Yes they do! I reasoned. 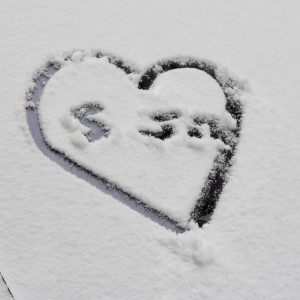 Because even if you love each other madly until the end of your days, there is an end to your days, and your partner’s and that end rarely arrives simultaneously. The French are right, there is really no such thing as a happily ever after. Which sounds so sad, but is really quite liberating and makes you savour the happily for now moments of everyday life.

2 thoughts on “Happily ever after…”