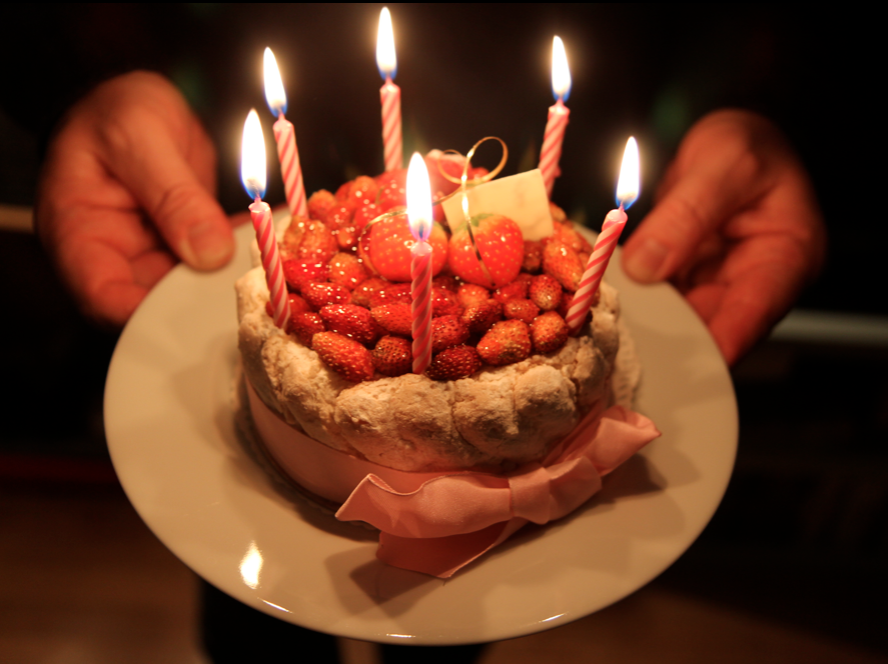 And yes, when there is a birthday, there is often a gift. And this year I was particularly blessed.

It began several months ago when an editor from Afar magazine contacted me asking if I’d be interested in doing a mini guide to Paris for their online magazine. I have been courting Afar for ages, but they tend to hire writers who are already working for magazines like The New Yorker. I was not exactly on their radar. And then **blip** suddenly I was. And I know, its merely a blip, I have not yet set off any alarms and my words are not yet going out in print, but the traffic controllers seem to have seen that I’m in their airspace and they gave me a job to do…

And it was a real job. I was assigned to write about the entire city, giving readers a true sense of place, while mentioning all the usual suspects and some great off the beaten path alternatives. All this with a very strict limit of words per subject. All of Paris in the equivalent of about 7 blog posts!

I had two weeks to play with sentences; juggle adjectives, cut out nouns, add adverbs and find the right balance that would make readers want to book their next trip for Paris. I would arise early every morning and most mornings I’d even skip the gym so that I could run directly to the Room of my own on the rue des Beaux Arts, sit on the couch and start to type, checking info here, Google details there and constantly referring to a much longer guide I’d written for another client earlier in the year. I rarely remembered to eat lunch before 15h, when I’d look up from my screen, wondering why my hands were shaking, my head heavy and my stomach in knots. After a quick bite, I’d return to my spot and continue until dinner time when a desperate call from Em would call me home to make dinner.

I finished around the first of the month and sent it all in, one day before deadline. Several days later I received an email requesting a few edits and on my birthday, the perfect present arrived… an email stating the work was “excellent”.

The guide has yet to be published, but you can read the majority of the content in the Highlights here.

8 thoughts on “The gift”