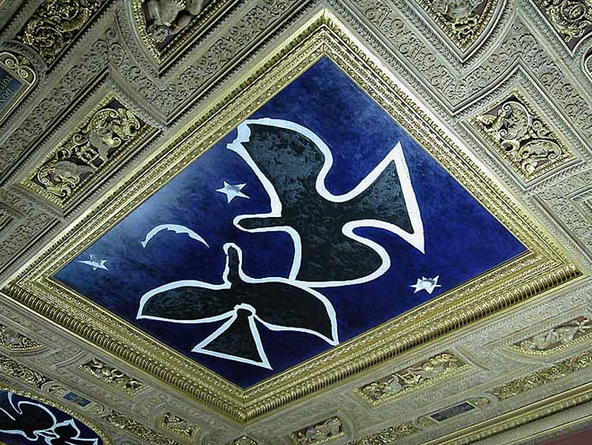 A few weeks ago I was running through the halls of the Louvre on an art inspired scavenger hunt, celebrating Halloween with ThatLou. At our first destination there were extra bonus points for finding the ceiling that Georges Braque had painted in 1963. “AHH” I squealed with glee, “We’re going to get that one, I was at his exhibition this week!”

And indeed, I had been at the exhibition with my friend the Yoga Yenta and her Mom, in town from NYC. The thing with being a Yoga Yenta is that you work in a shop. Which means rising insanely early for yoga practice, then spending the entire day on one’s feet. Even one’s Saturday. 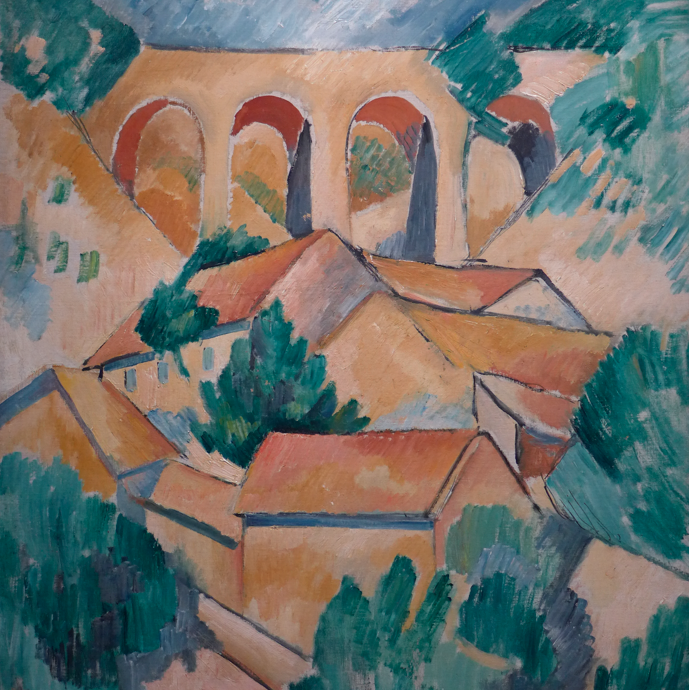 Which explains why going to an art exhibition is a rare treat for the yenta. She was excited to be there and her enthusiasm was contagious!

The show starts with his earlier works as a fauvist and we appreciated seeing how he got from realism to this :

which then evolved to this: 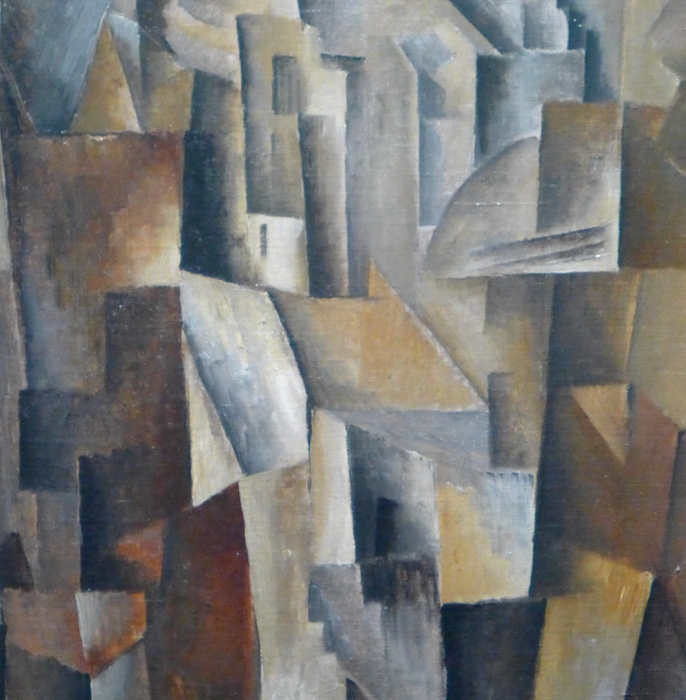 I was very careful as I took my photos, focusing only on the ones where photography was permitted. I had learned my lesson from the Matisse exhibition and was not looking to cause an incident. But a guard came over any way. He started explaining the rules. I politely pointed out that I knew the rules. Then he told me the real reason he had approached me. He was a professional photographer and he could tell that my photos were crap. I was framing them all wrong. Zooming in too much and not including the frame. I needed to include the frame. I thanked him politely (ever so polite with those guards!) and asked more about his work. Did he have a website? Of course! Could I have the URL to check it out?  No so fast! Instead, he handed me his phone number and suggested I give him a call. Most creative pick up line of the year, ladies and gentlemen.

Back to Braque. The yenta and I had been wondering about him. His work seemed to mimic the work of his contemporaries. It can be hard to distinguish some Braque pieces from a Picasso or a Matisse. We were a little puzzled about that, so we started reading and learned that Georges and Pablo were inseparable pals during the early Cubist movement. They’d spend hours holed up together, cutting and pasting their collages., then heading out to share a drink at the bar downstairs. No wonder their work looked so similar, they were echoing off one another as they explored Cubism. 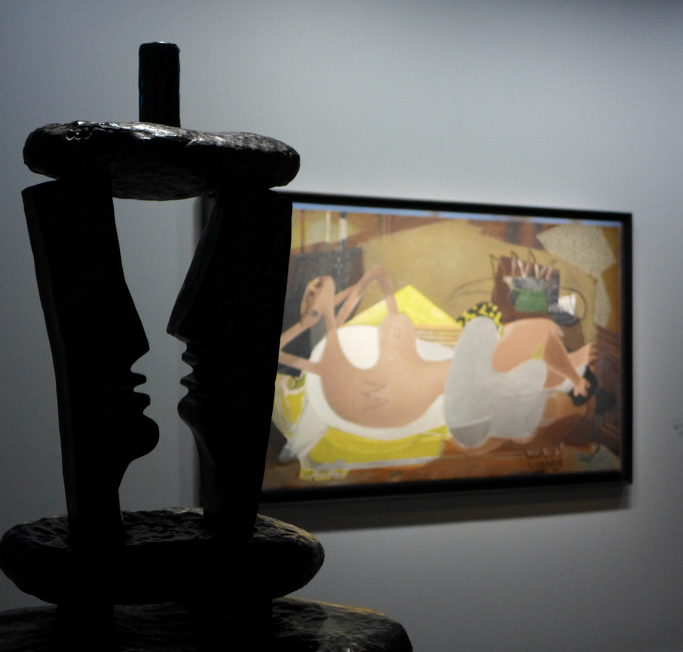 Braque’s later work reflects the joys of falling in love and the sorrows of war time with powerful palates and the simplest of lines. As we continued through the show, I tried to add some frames to my shots. It’s not easy, as the perspective makes for funny angles. But I kept zooming out, and out and out, until I got this shot, which I was quite pleased with. In fact, going home, I realized that I take all my museum photos of individual works of art for posting on this blog or using as my iPhone background. In doing so, I was missing out on the opportunity to create a bit of art on my own. So thanks to this anonymous guard and his sage advice, I had a little taste of what Picasso and Braque may have felt, exchanging ideas and developing their images in the ever evolving process the world calls art.

The Braque exhibition is on until Jan 6, but its popular, so pre-purchase your tickets!

If running through the Louvre, taking photos and having fun with art sounds like a good night out on the town, check out ThatLou. There’s a Thanksgiving hunt coming up this week!

One thought on “Braque to basics”