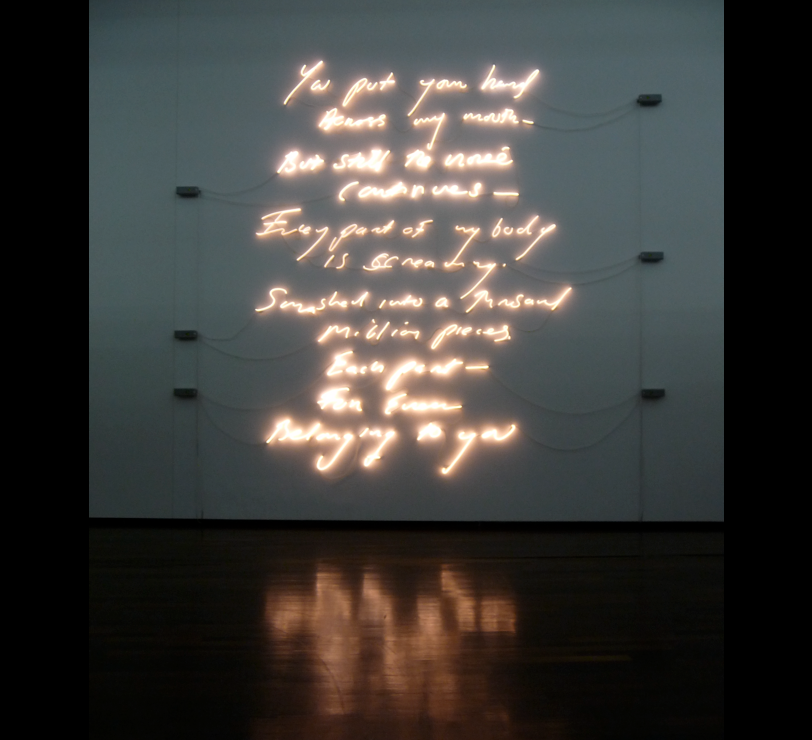 The UK has the OED, the US has Noah Webster, and France? Le Petit Robert. Every year I wait expectantly as this leading French dictionary brand prepares to release its list of new words for the year.  The list is always an interesting reflection of the times, peppered with words popular in specific regions of France, including slang, words like courriel that the Québecois invent in an attempt to keep French uniquely French, a lot of words from the English language and now, a fair whack of high tech terms. The Regional words usually mean nothing to me, while the Quebecois ones crack me up. It may have made into the dictionary, but absolutely no one in France sends a courriel. They send “mail” because email would have had to be spelled imail, and that would have caused problems with Apple. Which is mind boggling. An entire nation  inadvertently intimidated by a tiny little company in Cupertino, CA.

Last year we earned such elegant terms as cougar and vuvuzuela, with a whip and a wrap to keep things spicy. But mostly, it was about technology, with the terms nerd, flashcode, microblog, texter and tweet. We also got a snack; donut.

This year, some one was hungry, because we now have amaretto, cupcake, gravlox, jello and pannacotta. A really fun new one is Belgitude; to act like a Belgian. Of course, this is only funny in France, where the Belge are the butt of most jokes. I’m guessing that countless articles about the actor Jean Dujardin inspired oscarisé, which is pretty bold since even Hollywood is to modest to invent a word like “oscar-ized”! Staying with film, Woody Allen’s neurotic film characters may have been the inspiration behind psychoter, or to worry about nothing.

On frantic a Saturday, as I deal with a BHV delivery that never arrived, while the mail lady rings the bell asking me to buy a Christmas calendar and the cat coughs up a hair ball, Mr French may came up behind me, rub my shoulders and whisper the new word calmos in my ear. And sometimes M’s stories about where she’d like to go for the evening strike me as a little chelou, slang for louche, which is French for suspicious. There is also the trendy branchouille which is something just a bit too branché (trendy), so now there is a trendy word for saying too trendy that got so trendy they’ve put it in the dictionary!