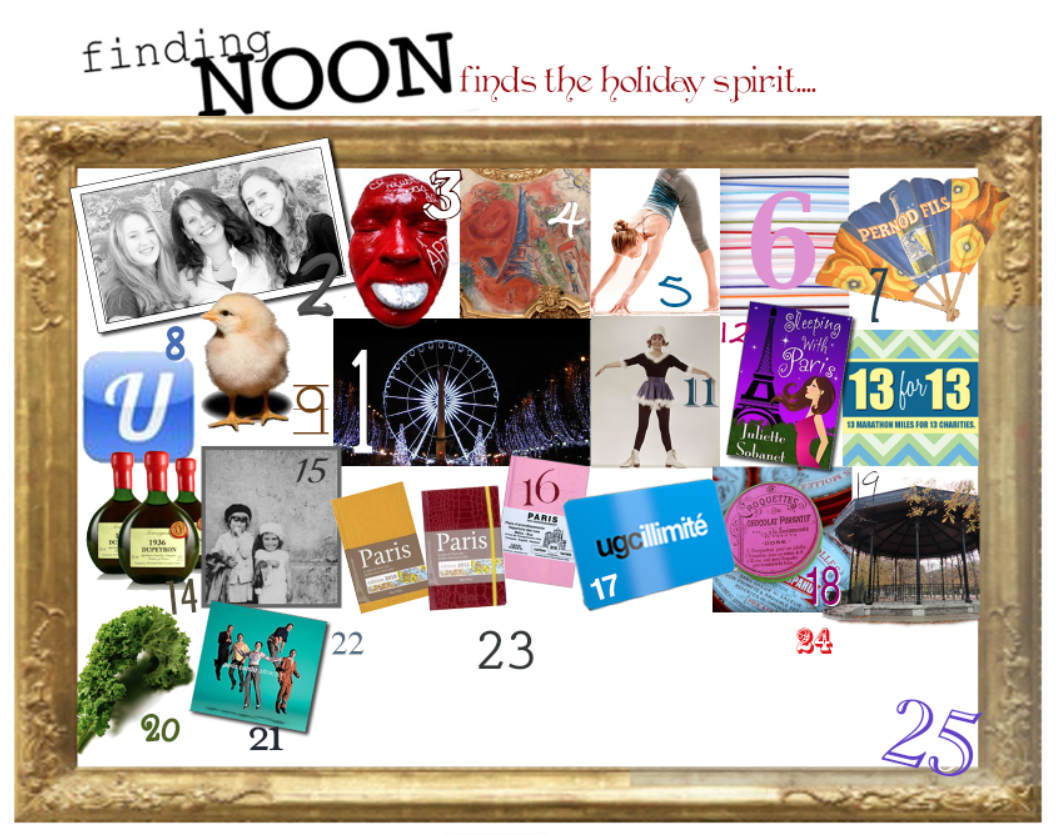 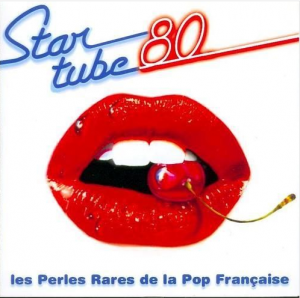 There is nothing that makes me feel like I am in Paris, when I am not actually in Paris, than the musique. My personal nostalgia track is Star Tubes 80, a precious collection of 2 CDs containing the music that had me dancing when in the clubs of Paris throughout my Junior Year abroad. Songs like, “Ou c’est oui, ou c’est non” and “Femme liberée” and “C’est la ouate” which were sung by one hit wonders and stars with traction. Stars like Vanessa Paradis.

As I got older and started entertaining it became rather uncool to slip off one’s shoes and start dancing on the table top, so I had to find some calmer musique that I enjoy without making a fool of myself. Paris Combo and Les Princesses Nubiennes became my go to tunes for those years of early adulthood.

Now that I am back in Paris and of ‘a certain age’ I no longer care what my guests think and on the rare occasion I have access to the music, I am back to shaking it like in my youth to the hits of the 80’s. And I know its über un-cool, groan illiciting, but I love Carla Bruni’s hit “Quel qu’un m’a dit que” that came out in the last few years, although I tend not to play it in public because I can not stop myself from ‘singing’ along and that word singing is in quotes because, as the French say, I sing like a casserole.

The moments I have control of the stereo are rare these because Mr French is quite the spin master with an amazing collection of tunes that includes old fashioned vinyl records. Ironically, the French aren’t really in to French musique. In fact, according to an article in Le Figaro earlier this week, the top 10 CDs to give for Christmas include Elvis, Rage Against the Machine, Peter Gabriel and the Velvet Underground. There was only one French title on the entire list!

Now excusez-moi. I must go “Chercher le garçon” and do all “Les betises” with my favorite 80’s tunes before the famille comes home and I can tell Mr French to “Embrasse-moi idiot!”