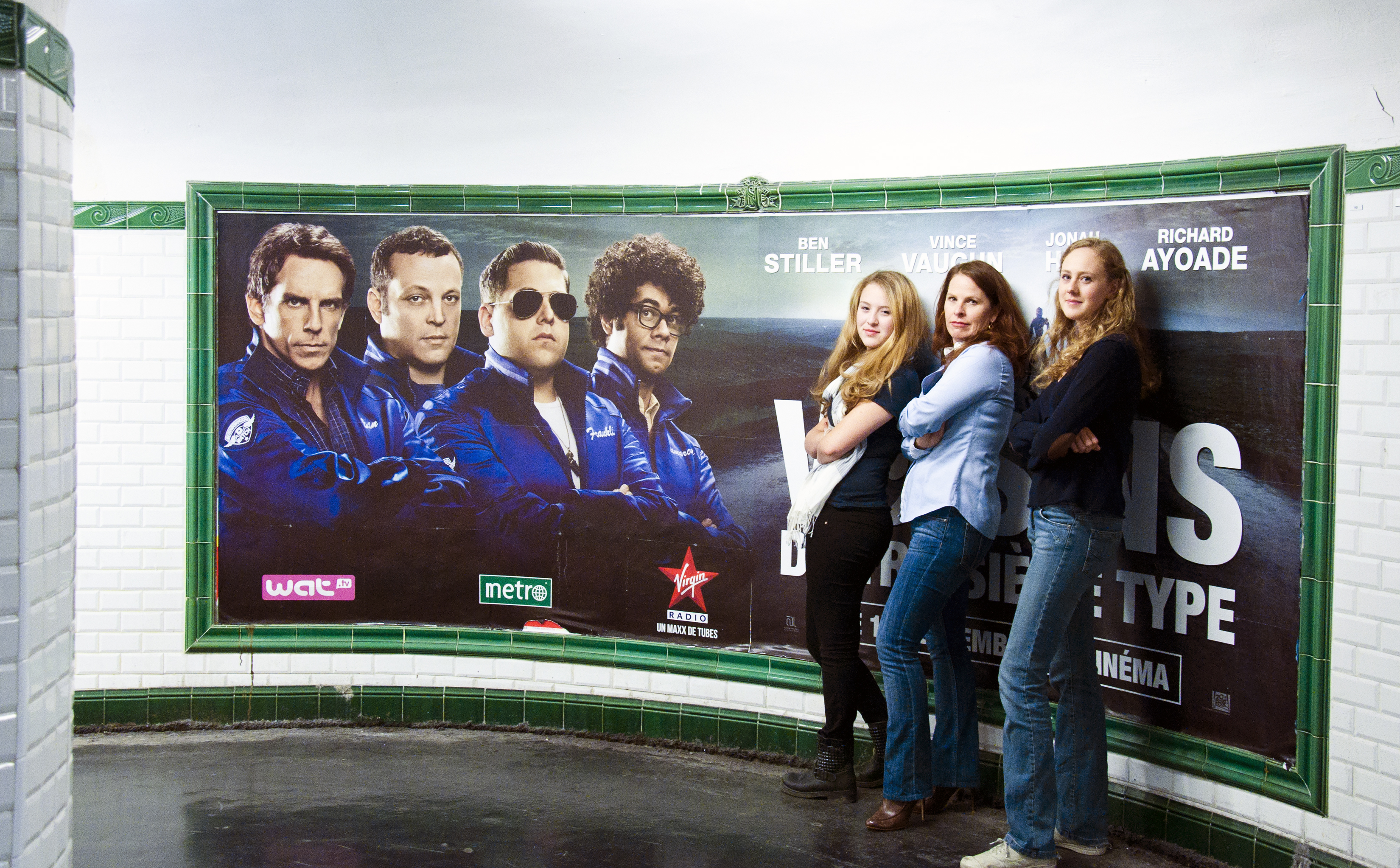 In case you haven’t heard, I just went to the US to visit my beloved daughter, friends and family, and because I’ve probably only said it 60 million times, it has been THREE years. Uh hunh, I’m shouting it out because it was fantastic.

Even more fantastic is that my Dad, the “Grandpa” joined us in Chicago before we headed to SF. The girls and I love his silly jokes, contagious curiosity and outrageous eating habits. This trip, we were also looking forward to giving him his 70th birthday present, which we had prepared in early September. The American cliché, my Dad has everything, which made coming up with a thoughtful gift challenging. 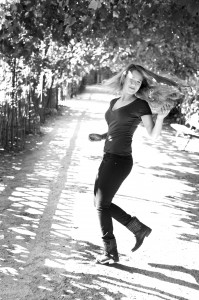 Then inspiration hit… photos! Photos are always appreciated, especially when the grandkids live thousands of miles away and Mom is a photographer. You know the story about the cobbler’s children going barefoot? Well, it’s true. My family rarely receives photos of my kids and hasn’t seen me on film since the arrival of my first grey hair.

Not wanting to be my own worst client, I hired a professional, Lindsey Kent of Pictours Paris. I’d been put in touch with other professionals; a photojournalist from La Liberation, a fashion photographer and an artiste. Their portfolios showed lots of very sad looking Scandanvians. So, I chose Lindsey. Her subjects look happy and I knew that she makes people look their very best because she’d taken a photo of me at a Paris blogger party chez the adorable Un Homme Une Femme and I’d actually looked thin in the shot. Lindsey was in. 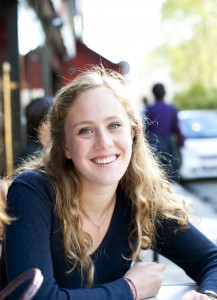 Since she generally works with tourists and often with couples, Lindsey specializes in romantic shots in front of Paris’ monuments. This is our home, so we wanted the images to say “Paris” while reflecting our own little slice of the city. After much debate and countless ideas, Mr French suggested we shoot in the metro. Not an easy proposition; the lighting would be dim and keeping other people out of the shot nearly impossible. Lindsey was enthusiastic about the challenge.

Then we wanted to explore the garden where the girls had spent much of their childhoods, getting out their ya-ya’s after school each afternoon. Finally, we’d hit the neighborhood café that had been just downstairs from our first Paris flat, garçon inclus, s’il vous plaît. 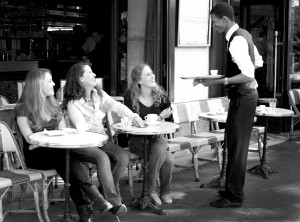 For our shoot, we all wore jeans and plain blue tops because mid-tones look best in black and white, and my daughters’ mother can be something of a control freak. Despite the monotone palette, I did let everyone dress in her own style, trying to avoiding the creepy Adamm’s family-style portraits that the Romney clan was so proud of before the elections.

Taking portraits is fascinating. After the shoot, you go back to the lab and start sorting the photos. As you select the best shots, where everyone looks happy and relaxed, a pattern appears and soon you have a very unique, extremely intimate view of the individuals and their relationships. Lindsey nailed it several times; catching M’s exuberance as she spun in the park, E’s radiance at the café and each of our individual styles, as we cross the rue du Bac in full stride, like true Parisienne’s our shoes telling the full story. 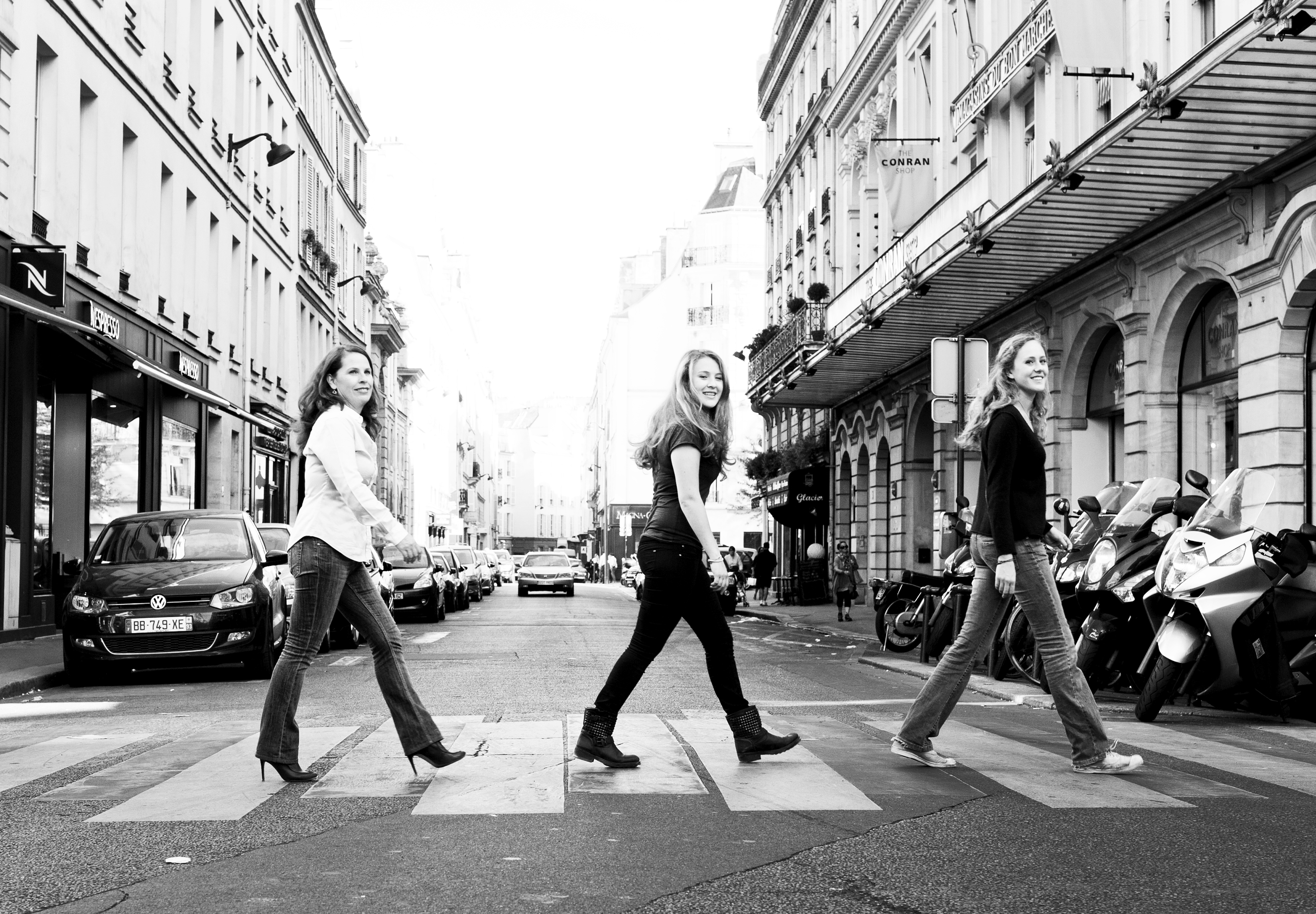