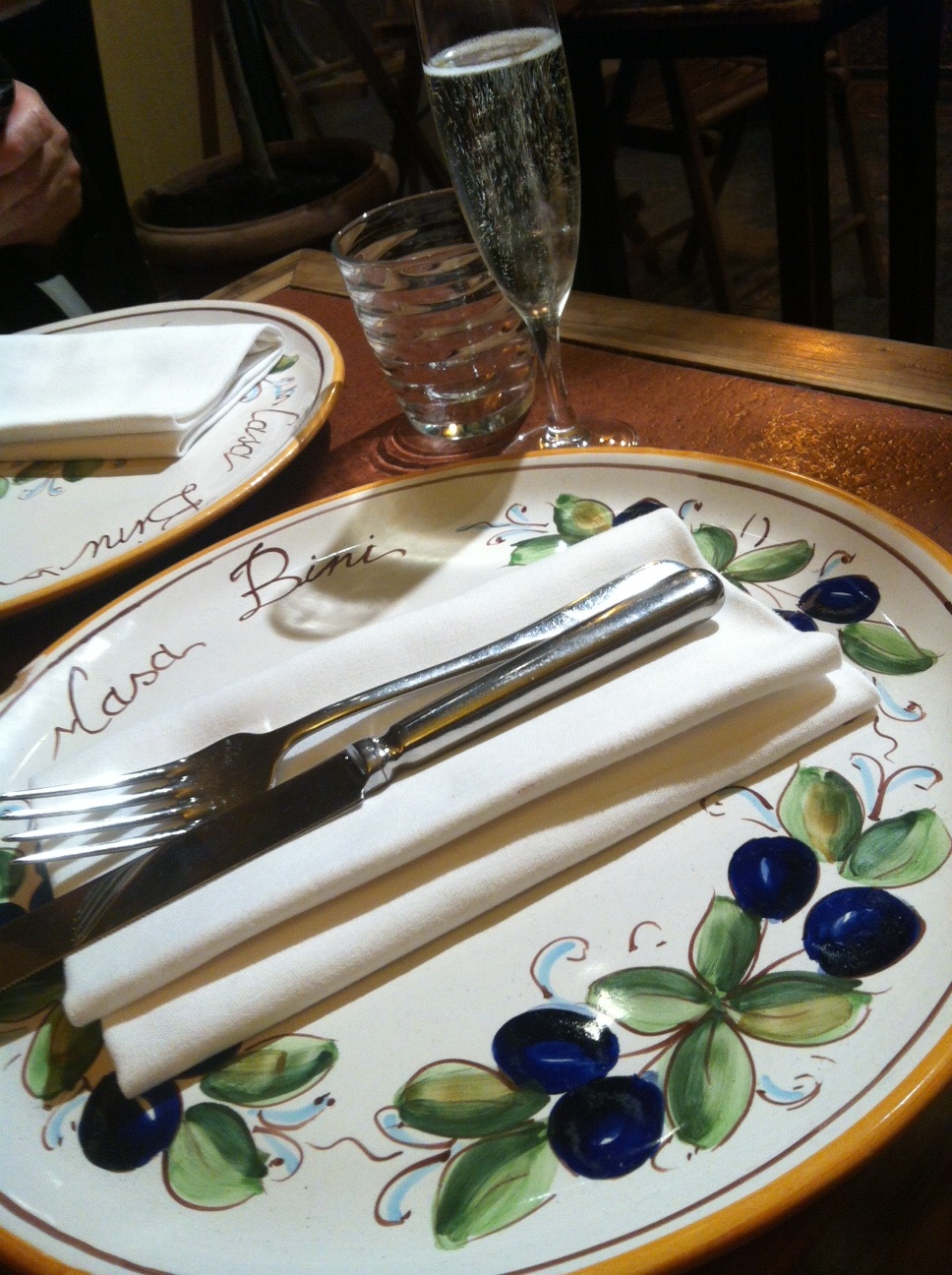 Halloween isn’t exactly a holiday in France, but this week I enjoyed a particularly mouthwatering treat, just the same. Mr French and I went to see Les Saveurs du Palais with Catherine Frot, a good film with some truly fantastic food porn. The movie is loosely based on the true (miss)adventures of a woman chef at the Elysée Palace. It seems that the president of the time, a certain Jacques, was not satisfied with having one head chef. he wanted two. One for official dinners and one for his private meals which created some jealousy and the film shows French male chauvinism at its finest. They say admitting a problem is the first step to solving it. One can only hope that this may be true in France… 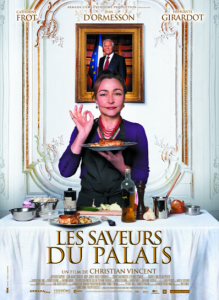 After the movie we were hungry and following the film we’d just seen, good food was not going to cut it. We needed something beyond ordinary.

Mr French, being a resourceful guy, looked at his watched, noticed that it was a tad early (19h40) for dinner and suggested we check out Chicha and Simone’s Italian wine bar, Oenosteria.

I met Chicha and Simone when our children were in elementary school together and they owned a fabulous restaurant known for its carpaccio. Casa Bini is still known for their thinly sliced raw beef that draws the likes of Salma Hayek to their Tuscan haunt, but today they’ve added seafood to their expertise, hiring chefs from Southern Italy who are masters with all things fish. If that is not enough they return to their native Tuscany regularly to stock up on prime ingredients; artisanal cheeses, deli meats, olive oils and truffles.

Our children are now grown, and their restaurant kingdom has, too with Primo Piano at the Bon Marché (above the Grand Epicerie) and they chic-ly relaxed wine bar where we were headed, the Oenosteria.

With an open kitchen and fully stocked fridges, this is an Italian food lover’s delight. On the menu are sliced meat platters, cheese plates, seasonal salads and a few other treats like the porchetta with grilled porcini cap that Mr French ordered. The porchini was rich and meaty, while the porchetta was moist and had the lovely aroma of sage. Being true to my funghi leanings, I had the cèpes salad; a mountain of crispy, nutty raw cèpes slices served on a pillow of arugula. Parmesan coated the dish like tinsel on a Christmas tree and as it arrived at our table I was filled with childish glee.

The food was so good that it swept us away; we were on holiday in Italy, glasses around us clinking, hands flying in every direction, it was a delightful escape. It didn’t hurt that three of the 8 tables hosted Italians who were prattling away in the mother tongue. I was so swept away that I didn’t order their traditional tiramisu for dessert, but instead opted for their perfectly crisp, delicately flavored biscotti served with a glass of vino santo. Truly divine. Salute!!!