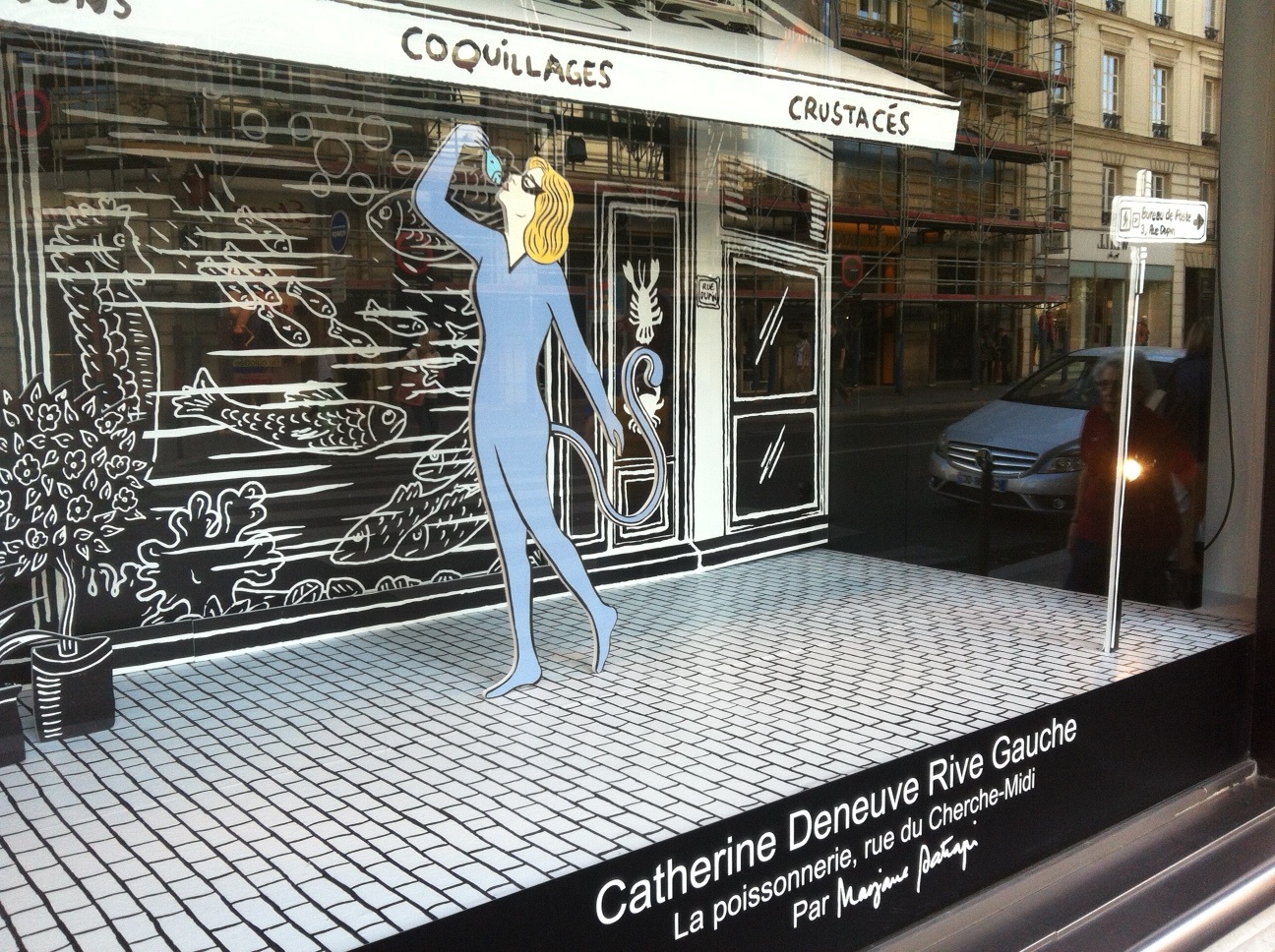 I have a thing for the Bon Marché. Sounds shallow and frivolous, but lets face it, I grew up listening to Madonna, so I seem to have “Material Girl”. But my crush on this store goes much deeper than that. It begins with Emile Zola and his novel “Au Bonheur des Dames” which chronicles the life and times of the shop girl Denise. It is a romance, but it is also a testament to the times and freedom that industrialization brought women, for better and some times for worse. 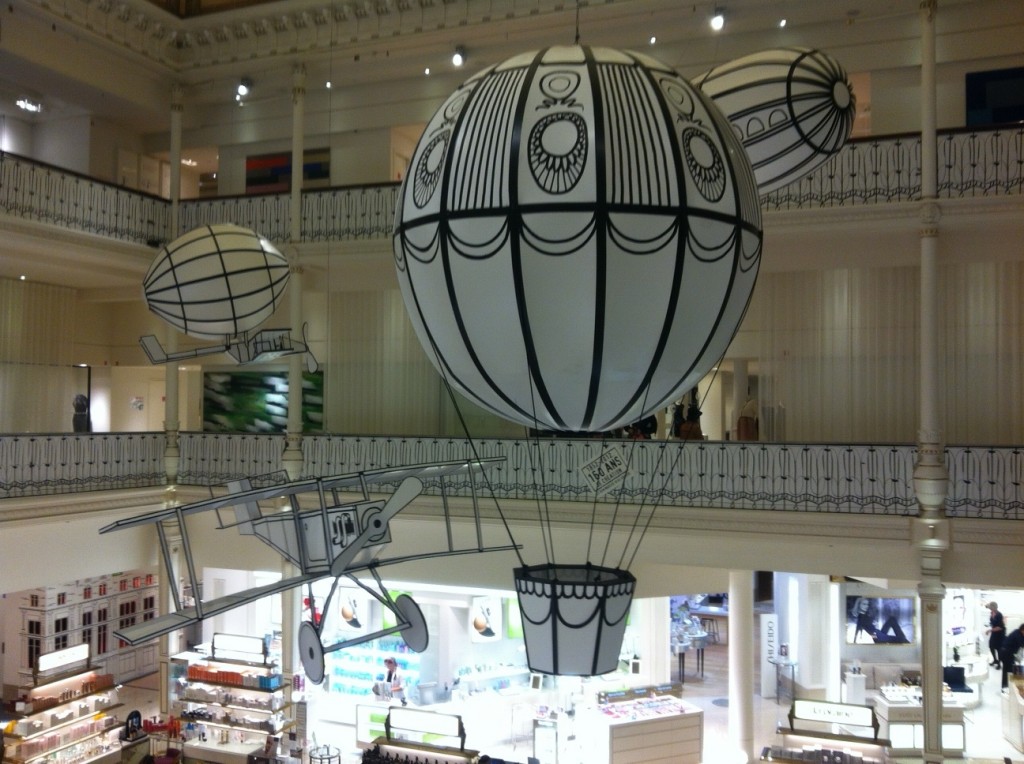 Boucicault, the force of nature behind the world’s first department store, was a marketing genius, coming up with ideas to get people into his shop that are still being used today, like the regularly held art exhibits at the Bon Marche. His wife a socialist before socialism, carefully looking after the well-being of their employees. They made a difference in society that is still felt today.

The Bon Marché is 160 years old this year and to celebrate they are throwing a party that seems to have leapt from the pages of Zola’s novel. Some of the most famous brands in the luxury world have created special limited editions to celebrate, all proudly displayed in a pop-up shop designed by the graphic novelist Marjane Satrapi. Satrapi’s illustrations also fly above the large open space, in the form of montgolfieres, bi-planes and Jules Vernes-like contraptions. Inside most of villages there is merchandise for sale. Fabulous designs to celebrate the Bon Marche’s 160th with inspired limited editions. Everything from iPhone covers to handbags, Baccarat crystal to Repetto ballet slippers. 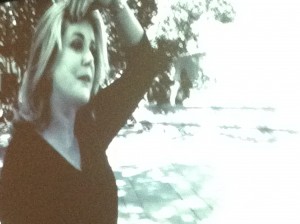 In one area there is a documentary by Loïc Prigent, as he follows the city’s icon, Catherine Deneuve to all of her favorite Left Bank haunts. One of those haunts is Gerard Depardieu’s fish shop, Moby Dick, and its the film I saw them working on earlier in the year. I checked, and nope, I didn’t make it into the background, but it was very fun to see what had made the final cut!!!

Satrapi is the artistic force behind the film Perspolis. Her lines are bold and brilliant, the perfectly modern foil as her art continues outside, featuring more scenes of Catherine at places like her fish monger’s, the Café Fleurus and the Place Saint Sulpice in a specatcle that draws people in, and would make Boucicault proud.