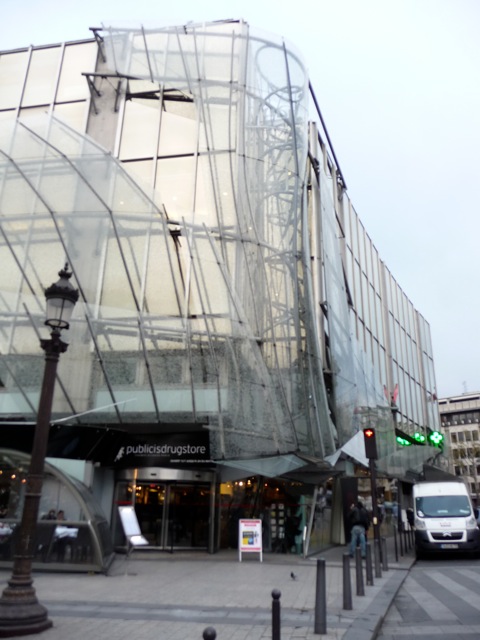 That is the question all the high school sophmores are asking each other this week, because stage (pronounced stah – je) is French for internship and it is internship week for sophmores in France. 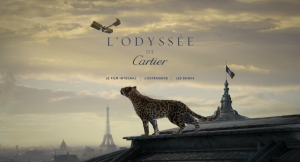 In Paris this is a very big deal (and probably for the entire country, I just don’t know because I can only live in one place at a time, despite my best efforts to do otherwise). Parents work hard at finding the perfect stage for thier child, sending out feelers months in advance. For E’s first stage, I had no idea  how difficult that would be and did not understand the stress. I had understood that she wanted to find the stage on her own, so I left her alone. Très unParisienne.

The week before E needed to hand the completed stage confirmation to her school, she came to me in tears. She didn’t have a clue where to start. I didn’t either, so I began with the basics. “What kind of job would you really like to do?”

“What?” interrupted her 12 year old sister.

We can be a bit abrupt with M, especially when she interrupts in the middle of a conversation and we even have the bad habit of simply brushing her off. This time, fur whatever reason, we were on our best behaviour, taking the time to explain what was going on. Maybe it would be a lesson for when she needed to find her stage.

M listened intently. “Would you be interested in working at a fashion magazine?” 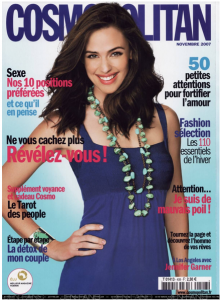 Ten minutes later M emerged from her bedroom, a post-it note in hand. “This is xxx’s number. She’s the Beauty Editor for Cosmo. The stage is yours if you call tomorrow from 4 to 5:30pm. Don’t forget and don’t be late, or you won’t get the stage. Miss class if you have to.”

Et voilà. A problem that had stumped the grown-up and confused the teen, was solved in a handful oh minutes by a tween. Who says wisdom comes with age?

This week is M’s turn. She’ll be working with the creative department of one of the more exciting online advertising agencies in town, in offices on the Champs Elysées she’ll be slaving away for the folks who did the latest Cartier film and are responsible for the surprisingly successfully and incredibly humourous Oasis ads. And again, she handled the finding of the stage on her own, making the calls and organizing the paper work. Already, a true pro.

3 thoughts on “What stage are you?”