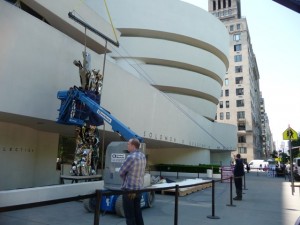 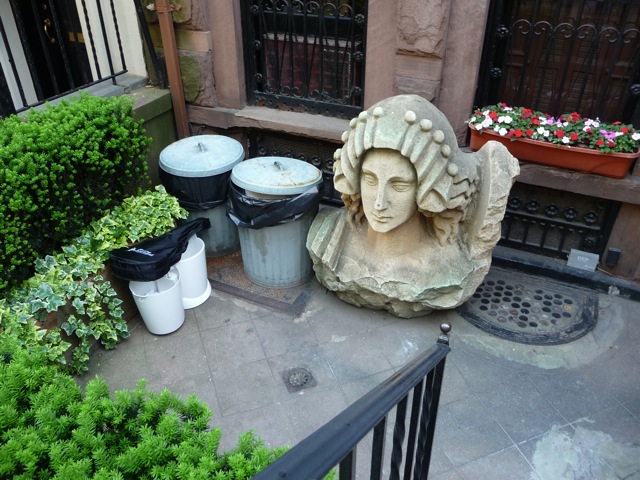 NYC seems to have more art than it knows what to do with. So much that some has been spotted hanging out by the trash! We set off on our holidays with a long list of museums, exhibits and art galleries to visit. On the top of our list was the Stein Collection at the Met, a show we had missed when it had been in Paris and were determined not to miss again. When it was in town the lines had been hours long and it was recommended that visitors pre-book their visits, so I asked the front desk staff at our hotel about doing the same. They looked at me like I was speaking a foreign language. This happens to me often when traveling with Mr French, because we speak French with one another and when we are abroad, I often forget that I need to switch back to English when addressing the general public. I tried again, this time making sure I was speaking in my mother tongue, but I got the same blank stare. So we took our chances and it seemed like magic… there was no line at the Met. That rarely happens in a Paris museum, so we felt like we had been touched with fairy dust. I have been in love with the Met ever since reading “The Mixed-up Files of Mrs Basil E Frankweiler”. I was falling deeper in love as we headed to the exhibit, passing a stunning Van Gogh to our left, an impressive Byzantine tile to our right, and trying not to get side tracked by the Greek collection just ahead.

The Stein Collection exhibition was fascinating; more for the history of the family and their evolution as collectors, than for the actual art. They were well off, but not outlandishly rich, so the often had to do with the lesser works of the artists they so admired. There were some stunning pieces, of course, but they were overwhelmed y the collection of the Met itself. 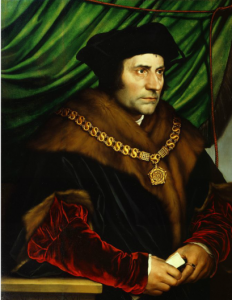 Staying private art collections, we headed to the Frick mansion, not too far away. Frick had been a steel magnate and buddy of Andrew Carnegie. Unlike the Steins, he was outlandishly rich. After immigrating to NYC from Pittsburg, he started to get very serious about collecting art and in a few short years he had built a home that he intended as a museum, filling it with an eclectic collection of masterpieces from Europe. As a collector, he took particular delight in reuniting portraits that had been painted as a pair and were separated over time. I loved the humour of acquiring the Thomas Cromwell and Sir Thomas More (watch the Tudors for an entertaining account of their rivalry) portraits by Holbein and placing them on either side of the fireplace. 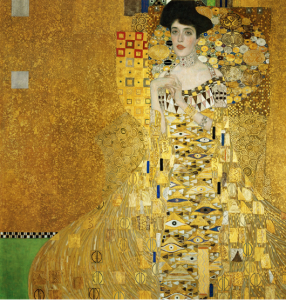 By this time, I was fascinated with the idea of private art collections, so the next day we really had no choice but to visit the Neue Gallery that was founded by a scion of the Estée Lauder fortune. Like the Frick, this museum was born of a rich man’s passion for art. Unlike Frick, Robert Lauder chose to focus his museum on a very particular region, featuring art and design from Austria and Germany, with stunning work by Klimt, Schiele, Hoffmann and Moser. Having such a precise mandate creates a small, easy to visit museum with some truly stunning works of art.

Ironically, the art we were seeing was all from Europe, so it was clearly time to get out of the museums and see some of America!