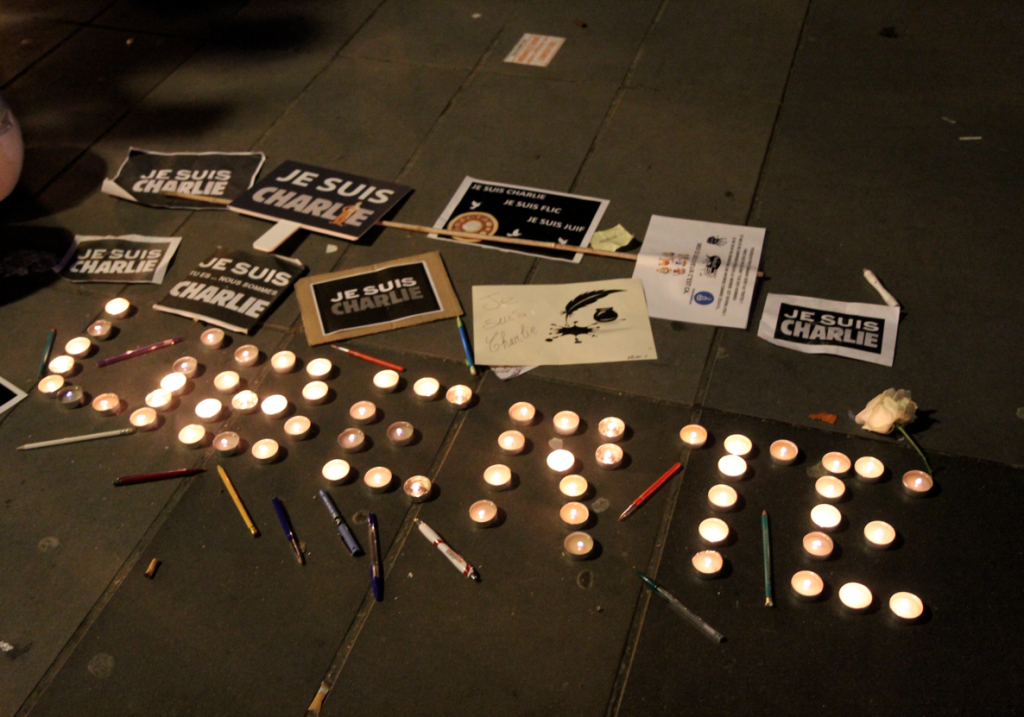 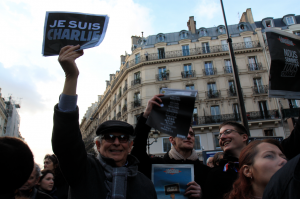 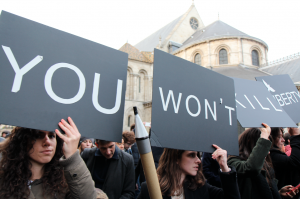 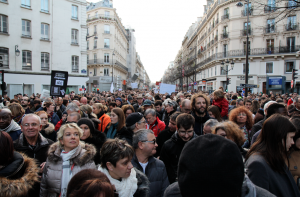 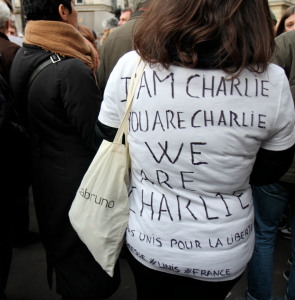 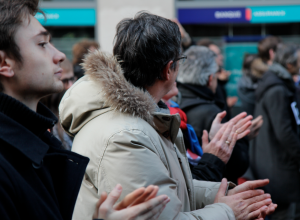 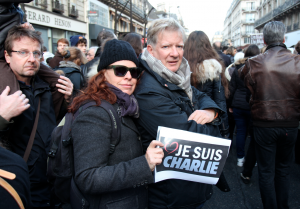 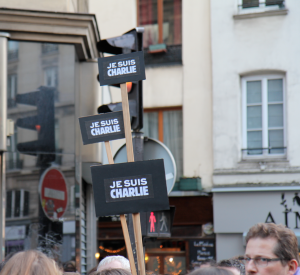 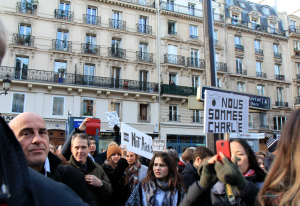 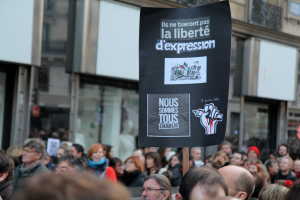 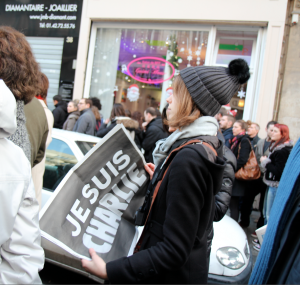 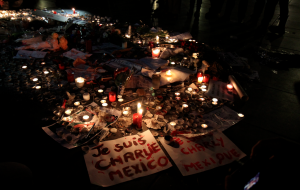 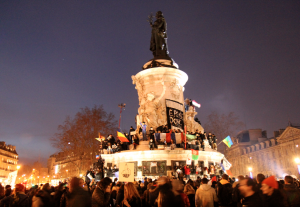 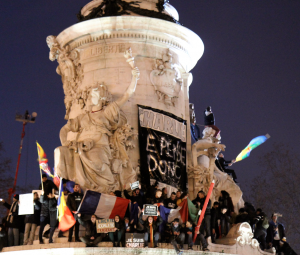 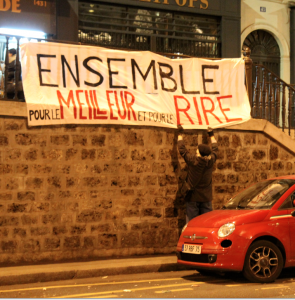 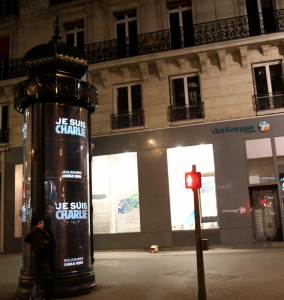 Leave a Reply to Melissa of PreteMoiParis Cancel reply