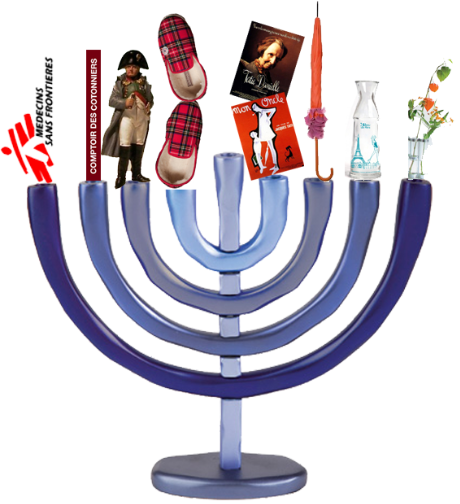 Nothing is better over the holidays than a great story:

Once upon a time, in Paris there were two Parisiennes who were not quite like other Parisiennes. They did things like dye their hair blue and were perhaps called eccentric by their neighbors. The girls did not know that there was someone else out there very much like them in the world. And then one of the girl’s brothers met the other girl and knew right way that he had found one of his sister’s kindred spirits. He insisted they meet.

Over time, they began to see that he had a point, and they started collaborating together until one day, they designed a vase, the April Vase and they liked it very much. They liked it so much, they decided to make more and try and sell them. Some people loved them, too. Others were less enthusiastic, but the girls kept making their vases. 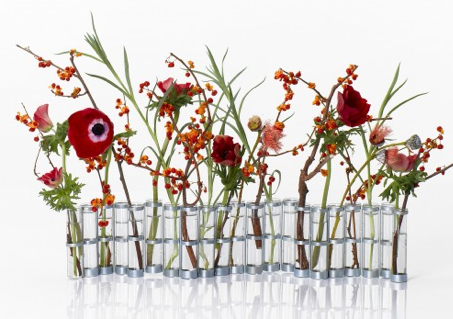 Then, one day, a man with a gallery decided he really liked those vases, too and he was going to feature them in his design shop. They were a smashing success, taking the city by storm. The girls were able to start designing other vases, and design objects, and after 20 years of collaboration, they finally opened a store together. And they did it all while traveling the world and keeping their hair blue!

Tsé&Tsé vases are a Parisian classic. They dress up wild flowers, dress down exotic blooms. You can pull out a tube, to have only a few, or line ’em up for an impressive display. And they give your partner, or yourself, the perfect inspiration to fill the house with blooms, making it a gift that keeps on giving through out the year.

Happy Holidays one and all.