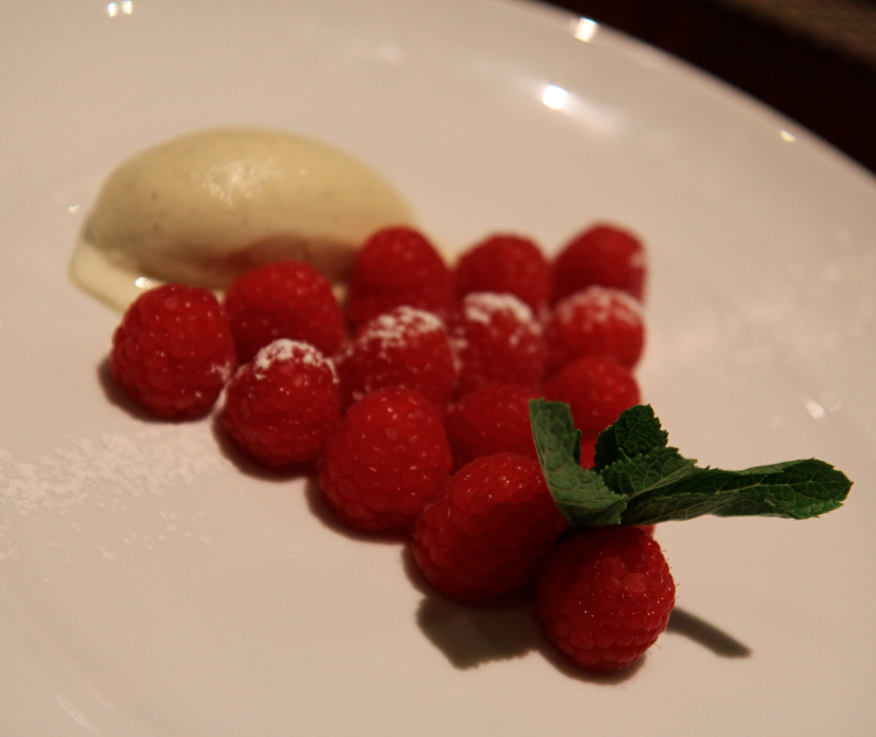 A few months ago I had a date with my friend Jane from Ohio. I was reviewing the restaurant Jamin, in the posh 16th, for The Girls Guide Paris. It was one of the first scorchers of the summer so I had been thrilled to enter the dimly lit, mildly air conditioned room. Knowing I was very early for our reservation, the staff immediately served me a flûte and I took a moment to look around the room; chocolate colored walls, plush seats and I was surrounded by couples. Romance was in the air. 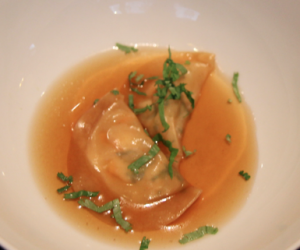 Which was perfect because Jane had a story to tell me and I was eager to listen. As her 50’s loomed, Jane started making some major life changes. She lost 85 lbs. She retired. And she came to Paris, traveling alone for the first time in her life. I met Jane on a cycling trip, when all of this had already happened. At dinner, just as her delicious white asparagus arrived and I bit into a succulent shrimp ravioli, Jane started sharing the rest of her tale.

After that first solo trip Jane started to fall in love. With Paris. Like all torrid affairs, there was a terrifying aspect. Being alone was not always easy, the thought of empty nights and listless afternoons was daunting, but the allure of the City of Lights was too hard to resist. Jane returned. Again, and again, each time staying a bit longer.

And each time making more and more friends until she had a community here with more invitations than she could possibly accept. It was wonderful, but Jane confided in me that she wanted more. As much as she loved it all, she was sure she’d love it more if she had someone to share it with, but how to find him? 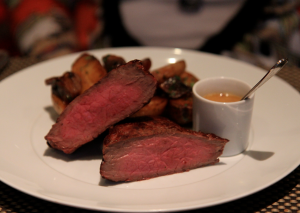 Our main courses arrived, the waiter being so discreet it was the succulent smell of her faux filet and the tantalizing aroma of a coconut carrot sauce with my seabass that brought us back to the present. When Jane had last left Paris we were at the “how to find him?” chapter of her story. Over our entrées she had been telling me about a hike her friends had taken in the Kentucky mountains.

They had been enjoying an early spring day away from the office when they met a man. Personally, I meet a solo man in the woods and I freeze, playing dead until he has moved on, but Jane’s friends are braver than I. They started chatting him up. He was a charming man, with sparkling blues eyes and a warm smile. As they parted company that evening, on of Jane’s friends thought of her and said to this single man, “If you’d ever like to start dating someone, I’ve got someone I’d like to introduce you to.”

A few days later Jane’s phone rang. It was the man and he was asking her out on a date. Three months late we were at Jamin and she was falling in love. With the man. This trip had been planned months before their meeting and as we sat there dining in Paris, the man was in Kentucky getting his very first passport to join Jane in a few short days. A story as romantic as Jamin, with an ending as perfectly sweet and refreshing as the raspberries that ended   of our meal.

ps// This post was written FIVE months after our meal and I still remembered both my entrée and Jane’s main dish. The meal was that good!!!