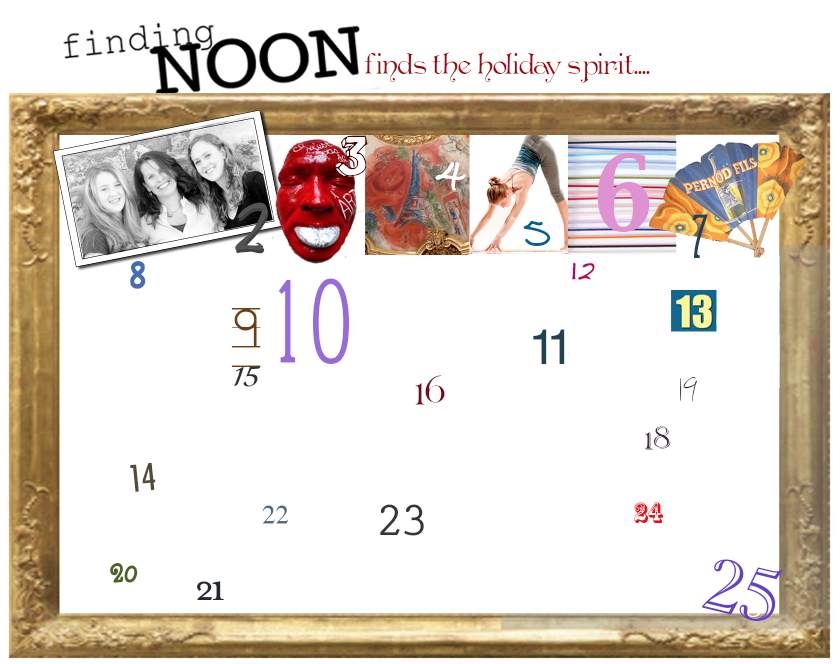 You know that tv show Mad Men? You know the least attractive female star on the set? The one who comes up with snazzy lines trying to sell things like cigarettes and slide carrousels? Yes, well, by day, that is me. Except, well, I was pretty clear about it when I was pregnant.

Anyway, I write ad copy for a living. And while I sometimes wonder if the world really needs another chewing gum, I pretty much love what I do, I mean, I get to play with words all day long. And get paid for it. 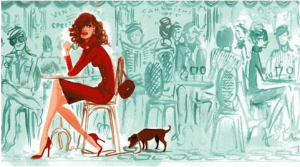 Which explains my passion for advertising art. Not that I collect it in large volumes, but I do enjoy an occasional moment spent flipping through the stacks of ads, posters and marketing memorabilia at L’Art de la Publicité antique shop in the 5th. The owner is passionate about his collection, so photos are not allowed and you kind of have to be immune to the ancient aromas of cigarette that have permeated his floor boards. But its worth it as you find hidden treasures like the Chanel card game (30€) I found during my last,  visit illustrated by IZAK to sell their ALLURE fragrance. 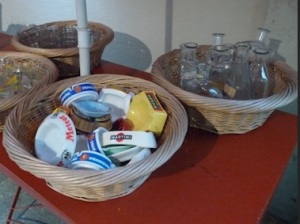 But ads don’t necessarily have to be on paper. France’s famous café culture has inspired some fantastic advertising tableware, like the Ricard carafes and Pernod ashtrays that were designed to please men. And mysteriously, they do! Especially those living far from Paris, yet nostalgic their students days lingering at a café over a couple of Gauloises while admiring the legs of all the prettily clad girls swaying by.

You can find this memorabilia at Caféware in the Village Saint Paul in the Marais. And if they don’t have exactly what you were looking for, there are another dozen antique dealers who might! 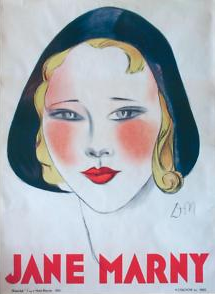 And finally, there is Jane. Jane? Jane. Marney, the 1930’s silent film star who stares benignly at me from my living room wall as I type this post. She was a British actress who starred in French silent films. Kind of like the movie The Artist, only in reverse. Jane traveled from the Jura to San Francisco and has now followed me back to Paris. I love Jane, but she is not for sale. There are, however, countless advertising posters for sale on eBayand I particularly like this dealer’s site (and prices).