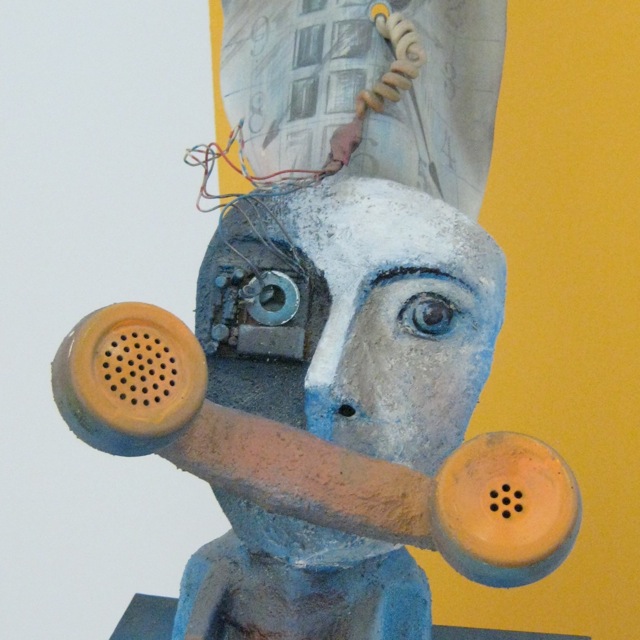 Last night, shortly before falling asleep, I found myself feeling rather uncomfortable. And it just got worse and worse. It was the itchy, burning kind of discomfort that girls rarely talk about, and if they do its in hushed whispers hoping for some girl friendly advice. A situation that makes you wish for a litre of cranberry juice and has you getting out of bed, getting dressed and running (literally) to the late-night pharmacy that is just a short 2 kilometers away, in the pouring rain.

As I slipped my feet into my forest green Hunter boots that do NOT match my purple rain coat, or my shiny red rain hat, I remembered the last time I had to make a similar run. 12 years ago. I had not yet immigrated to France, but was here on a vacation, sharing a Flathotel with my two girls, their Dad and his Mom.

Yes, I brought my mother-in-law with us on holiday. And she wasn’t the most discrete lady on the planet, so 12 years ago, as I got dressed (with a bit more color coordination, I’m sure) for a midnight medical run, I did not really care to discuss with her what was going on down there, despite the fact that she was French and I needed a little vocabulary lesson.  Logic told me that if I could survive malaria, a week in hospital, and an emergency med-ivac in Africa, I could definitely handle a pharmacy run in a big, modern city like Paris.

The little angel on my shoulder must have already been asleep for the evening because she did NOT lean over and whisper into my ear something like, “yes, but English is the official language in E Africa, chérie.”

This pharmacy was also a short 2 kilometre jaunt, and I walked in ready for meds. As luck would have it, the pharmacist was a man. Not overly prudish, I started explaining my symptoms as he just stood there, shaking his head non. Like a sailor manning the sails, I tried another tact, and another. Getting more descriptive and more inventive in about what was goung on. Finally, we got somewhere and he gave me the fungicide I was hoping for. I thanked him and told him the term we use in English, for future reference. His face distorted in disgusted.

“Vraiement? That is what you call it? But that is so disgusting!”

“Sabine, Sabine,” he called his assistant in from the back to share the revelation.

“Ach,” she exclaimed, equally revolted, “but zat is vat we use to make bread.’ We eat bread, that is just so gross.”

Really? REALLY? They were busy chatting away while I was in physical discomfort? I mean, maybe they had a point, but I didn’t really care. So I put my francs on the counter, grabbed my meds and started to storm out the door. Just as the glass doors slid open I turned to ask the French term for my own future reference. He replied with yet another gaellic shrug and the comment, “beh, champignons*.”

*Mushrooms, because apparently we eat yeast, but we don’t eat mushrooms !?!