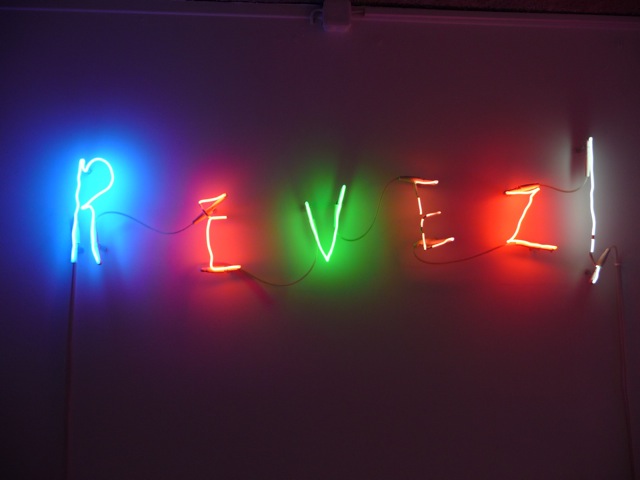 I get this question a lot; how do you find a French man in Paris? Uhh…. well, hmmm…. Seems obvious, but, the women who ask make a very good point. Its like being lost at sea; water, water, everywhere, but not a drop to drink. The city may be teeming with local men but they are a shy crowd and a decent French man is very unlikely to randomly come up to you at a café and start a conversation. Don’t get me wrong, men coming up to unattached women in cafés is as common as a cold, but often monsieur has a madame, which goes beyond my definition of decent. Its caveat emptor, ladies.

Ask a Parisienne and the answer is clear. You’re introduced. At some point or another, during your lifetime you are bound to find your man through connections. That gets a bit tricky when you didn’t go to school here and even trickier when your connections are primarily expats. Married expats with married friends.

So what’s a modern, non-local girl to do? Go high tech! Online dating sites are a fantastic way to meet someone in France. There is a French J-Date, if you’re looking for someone with a Jewish mother, and AttractiveWorld for the gorgeous who don’t want to pollute the gene pool. But the practical, one-size fits all site that I used is Meetic. I highly recommend Meetic. In my tiny little social circle, with limited access to the expat world, I know of no fewer than 6 Franco-Anglo live-in relationships that began on Meetic. 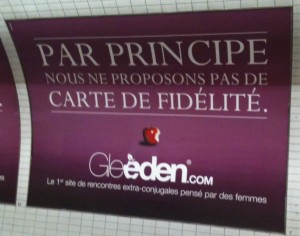 This site fascinates me – I don’t understand how it works but who ever came up with the name is a genius. Gleeden. The first infidelity site developed for women.

How does it work? Just like the sites at home. Why does it work? Of course, this is only a theory, but as an Anglo, you stand out in the crowd, so you get lots of interest fairly quickly… my divorced 50 something friends had an easy time finding a date, or eight, as opposed to my friends in the US, who could go weeks without a reply. Who would you be dating? Like any place you meet men, there are weirdos out there, and married men, so you have to filter, carefully. I was surprised by the number of very young men out there who like older women because we are less likely to hassle them for silly little trinkets like marriage and children. But there are also a decent number of intelligent, well traveled, educated men (or women) who prefer to be with someone who has experienced the world. Its really not a bad pond to fish in and it is quite easy to unhook the undesirables, throwing them back into the lake. Just don’t use barbed hooks, that would be cruel.

How do you manage it? After the online chats and the obligatory phone call to the land line, its time for coffee. Cafés are a safe, neutral place to meet and I learned from experience that you can order, drink and pay for an espresso in seven minutes flat if you know things are not going to work out. My first weekend back in the dating pool (after 20 years on dry land) I organized a series of coffee dates. One for each meal, Friday to Sunday, making for nine dates in three days. That weekend I met a scientist from the Pasteur Institute, a National Assemblyman and a dis-honest to goodness Russian mafioso. It was fun, reminded me that I was attractive and eventually life-changing… Mr French was Sunday, lunch.

* for those with mostly attached friends and a serious lack of singles in the social circle.