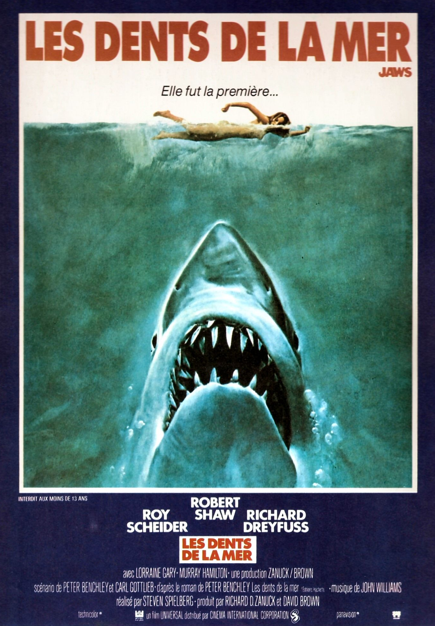 I don’t leap into things. It took me decades of dreaming to get myself and my family to Paris, and it takes me nearly that long before leaping into large bodies of water, many thanks to my fellow Californian Steven and his film Jaws. I need to take my sweet time, wading in slowly; first the toes get wet, then the ankles, shins, mid-calves. You get the idea. Very slowly. As if I was getting swallowed by the boa constrictor in that famous nursery school song.

Once I am in, I’m ready to go. Mr French has taught me to boogie board and I LOVE it.  First, because it is incredibly fun and exhilarating. As the wave rises you have the anticipation that comes from hoping you’ll be ready to go at exactly the right place at exactly the right moment to catch the ride back to shore. Then, once you’re going, the wave lifts you up and propels you with thrilling speed; you get the feeling that you’re flying without the accompanying fear of falling that one may feel when doing something like hang gliding. Its absolute freedom.

I also love the effort it takes to get out to the waves themselves. It is something of a struggle and gives my legs a tremendous work out that feels fantastic.

But mostly, I love it because it seems to be the Frenchwoman’s not-so-secret cure for cellulite. They don’t even boogie board, they just stand in the waves and give it a fancy name like Thalasso therapy. It was started by promoters in the 1800’s when the chemin de fer made getting around France easy and Princesse Eugènie was soon addicted. Before promoters knew what was happening, the French were investing a great deal of time and money going to the shore, getting themselves wet at large spas all along the Atlantic coast. I’ve heard rumours that today, certain doctors will even prescribe Thalasso therapy so their patients get it subsidized by the state. This is particularly popular in September, when exhausted grandmothers, who have been chasing after their grandchildren all summer, finally take a break. It is refreshingly relaxing, but works its wonder on fat, as well. After just a few hours in the sea, my cellulite is gone. I don’t know if it is the motion of the waves, the invigoratingly cool water, or a combination of the two, but after a week, I know that my lovely orange peel thighs look will look smooth and sleek for at least a month.

So I grab my board and brave the wave, assured that there will be a gain for my pain.