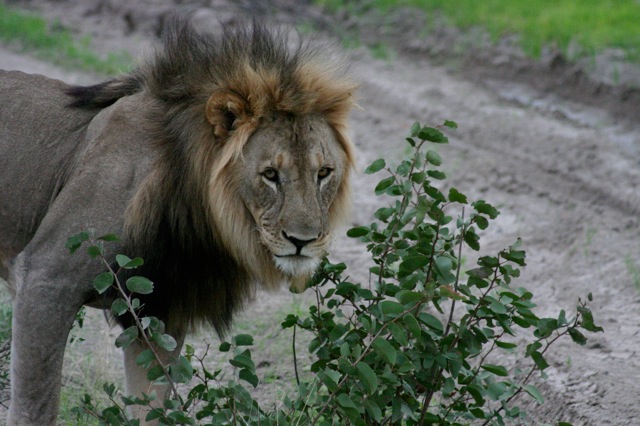 July has gone out with a roar as we enter the astrological sign of Leo, and men will soon be flooding the streets of Paris, on the prowl. Actually, the hunt begins just after the 14 juilllet, when families head off on summer holidays, heading back to the city, the children safely ensconced with the grandparents, or some hapless aunt, or in a summer camp.

It is time for the adults to play. Some of the families divide and conquer, with Mom and Dad taking turns watching the kids while the other returns to work in Paris. And that is when things start to get wild. I don’t know what the women are up to, but these days the cafés are overflowing with solo, but not necessarily single, men looking for a date.

And, as luck would have it, this is prime travel season for the rest of the Northern hemisphere. Tons of tourists are streaming in to the city, many of them single women (or men), some of them dreaming of being swept off their feet by a French prince charming, totally unaware of the current climate.

I once had a friend who was lured into the trap. Here on holidays, he chose to attend a public lecture at the Carnavalet museum in the Marais. A very handsome Parisien, Vladamir,  approached him and invited him for a café after the event. My friend was charmed, and they spent some time chatting. As they chatted a few alarm bells started going off. What was a fairly young, presumably employed local doing at a museum lecture in the middle of the afternoon?

Vladamir invited my friend back to his place. When my friend declined, saying he had a husband back home, Vladamir gave him his address, just in case my friend should change his mind. That night over drinks, my friend told me the tale.

“Oh, and he lives in your neighborhood, just a block away, on the rue de xx.”

“Oh, you never know….” And he went on to describe Vladamir, OUR Vladamir.

So caveat emptor, my dear friends, if you happen to meet a charming Parisien during the school holidays and he seems just too good to be true, chances are he very well may be.