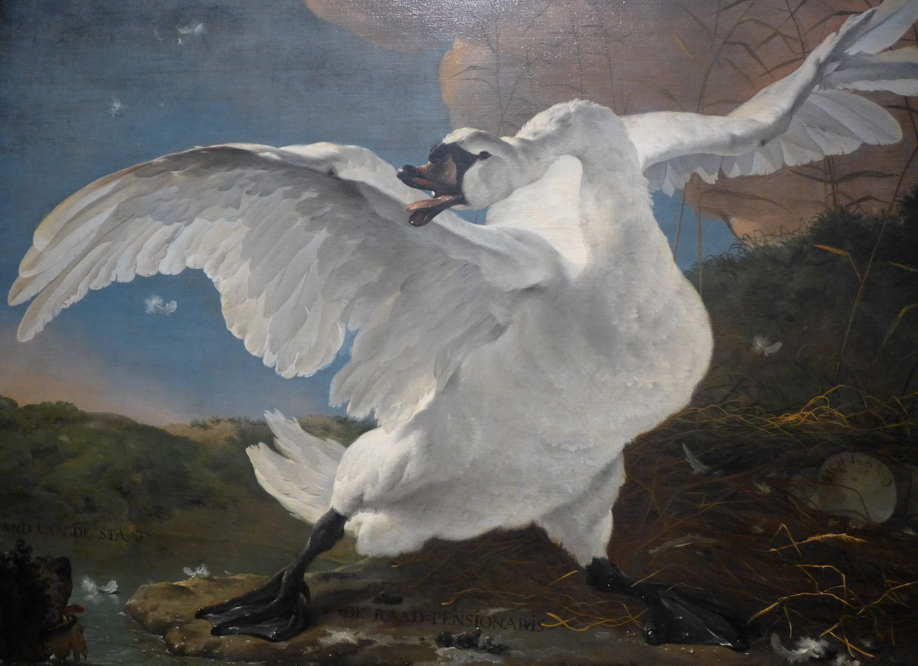 The reason I wanted to go to Amsterdam was rather devious. 15 years ago I had an Indonesian meal there that was of my favorite meals ever, right up there with Aquapazzo in Venise and St Placide in St Malo. Home sick for anything close to resembling serious spices in Paris, I’ve been wanting to return, so badly that it had become something of a obsession with me. 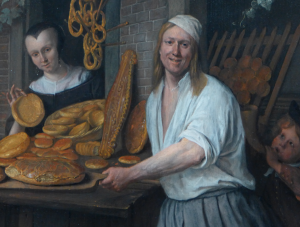 There was no way I was going to tempt Mr French with a holiday based solely on the memory of a meal I had enjoyed over a decade ago; I needed to find a lure. Skimming the net, I found that the newly renovated Rjksmuseum had made it to somebody’s Top 10 museums in the world list. I had my bait! In addition to the fine art museum, there is a newly renovated contemporary art museum, a highly regarded science museum, a maritime museum, the Tropen museum on the Dutch colonies, the FOAM photography museum, Rembrandt’s house, Anne Frank’s house, a Jewish history museum and several private homes that are now open to the public. And unlike Paris, many of them stay open for New Years Day!

I booked my Indonesian restaurant, just to be sure they were open over the holidays and would have a table for us, then I cast my line and suggested we go to Amsterdam for a museum holiday. Mr French bit my squiggling worm hook, line and sinker. I booked the Sir Albert Hotel through the Splendia website, pre-purchased museum tickets, loaded up the car and we were off, the girls snoring in the back seat as we crossed borders and sped by polders. Windmills started popping up in the landscape… cyclists, grazing sheep and canals. We were in Holland! 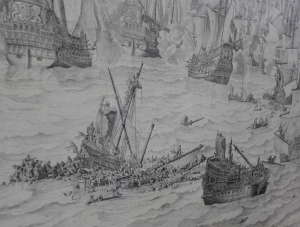 The Dutch spent an entire decade renovating their star museum and it is beautiful, featuring a large, glass topped hall that is flooded with lone of the country’s rarest commodities; light. Just before Christmas was a terrible time to go, the place was more crowded than the Louvre in July and without the infrastructure to handle it. Even with tickets in hand, our line went outside the building and around the corner, full of people anxious to see what was new. And there was plenty to see.

Every single work of art had been moved into a new space. Only Rembrandt’s Night Watchmen had kept its original space, dominating the central hall surrounded by masterpieces. The best part of the Rjksmuseum are the descriptions. There is an interesting text for almost every piece, explaining the history of the work or giving an interesting detail about the art. You learn all kinds of random facts; foot warmers symbolised love in Vermeer’s time, a sea captain once burnt his ship so it wouldn’t be caught by the enemy and some profiteering merchants then made a fortune selling bits of burnt wood from the “ship”, swan feathers look amazing when depicted in reds, blues and greens. 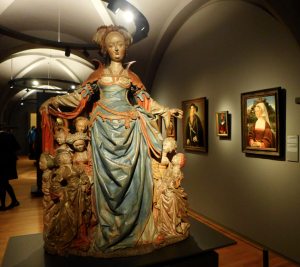 The museum is huge and after several hours, the girls and I were ready for a break. We’d seen the entire 2nd floor, all of it fascinating, it slightly overwhelming, and we’d spent nearly 20 minutes just looking at the 4 Vermeers. It had been a feast for the eyes, but we were now ready to feed our tummies. Mr French could have stayed all day, but the cafeteria was overflowing and he relented when I promised we’d come back. And we did, on New Years Day, when we visited the fabulous Middle Age and Renaissance collections, as well as the disappointing modern works.

The Stedelijk, Contrmporary Art Museum was another disappointment. 20€ each for a rather small collection of minor works. I think this is quite possibly the first time I have ever given a museum a negative review. I usually just don’t mention them, but this one is on the Museumplein and it really is outrageously overpriced. 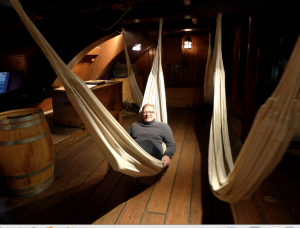 Happily, there were others that made up for it. FOAM had an excellent show that was installed by the 85 year old New Yorker William Klein, featuring the evolution of his work from the late 40’s to today. Across the street, visiting the private mansion of the Van Loon Museum gave an insider’s view on the life of 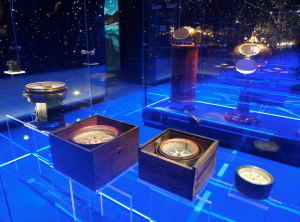 the descendants of the East India Company and at the port the maritime Scheepvaart Museum shows the world how interactive displays can make any subject, even boats, come to life.

We missed the Tropen museum. I’ve been wanting to go there for 20 years, and I’ve still never made it. So happy for the excuse to go back!