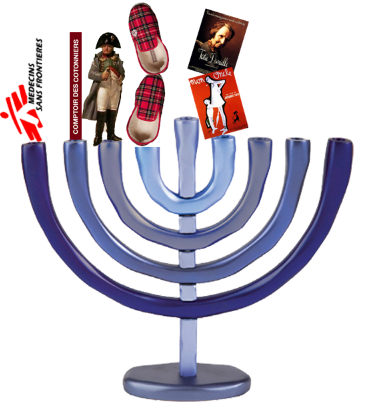 Make ’em laugh with a brilliant French comedy. Mon Onlce de Jaques Tati is so good its still on the shelves of the dvd department at the FNAC, while Tatie Danielle had me rolling in off the living room couch, tears rolling down me cheeks. I know that there is an amazing joke in this recommendation, what with Tati versus Tatie (granny) versus Oncle, but my mind is too dulled from the laughter to figure it out just now. 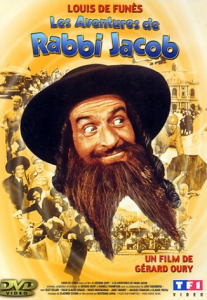 Other great French comedies include Rabbi Jacob, Bienvenue Chez le Chtis, and The Closet. I once had the honor of living a real life version of a French comedy, The Diner des Cons in which a group of sophisticated Parisians holds a monthly contest to see who can invite the biggest looser to dinner. And no, I was not the sophisticated Parisian doing the inviting. I was the invitee and I guess our hostess thought I was some kind of uneducated mouton from a distant back water that it would entertaining to have me around. I sat at the over stuffed, formal dinner table that evening, looking at the dozens of 19th century oil paintings of curvy nudes feeling like my spaceship had taken a wrong turn some time after Saturn. I was definitely on the wrong planet! I walked home that night, laughing at French humor, a great feeling and even better when you can share it someone for the holidays.

Do you have a favorite French comedy I have forgotten from the list? I’m looking for suggestions to get me through the holidays with a smile!!!

2 thoughts on “Hanukkah: the 5th night”