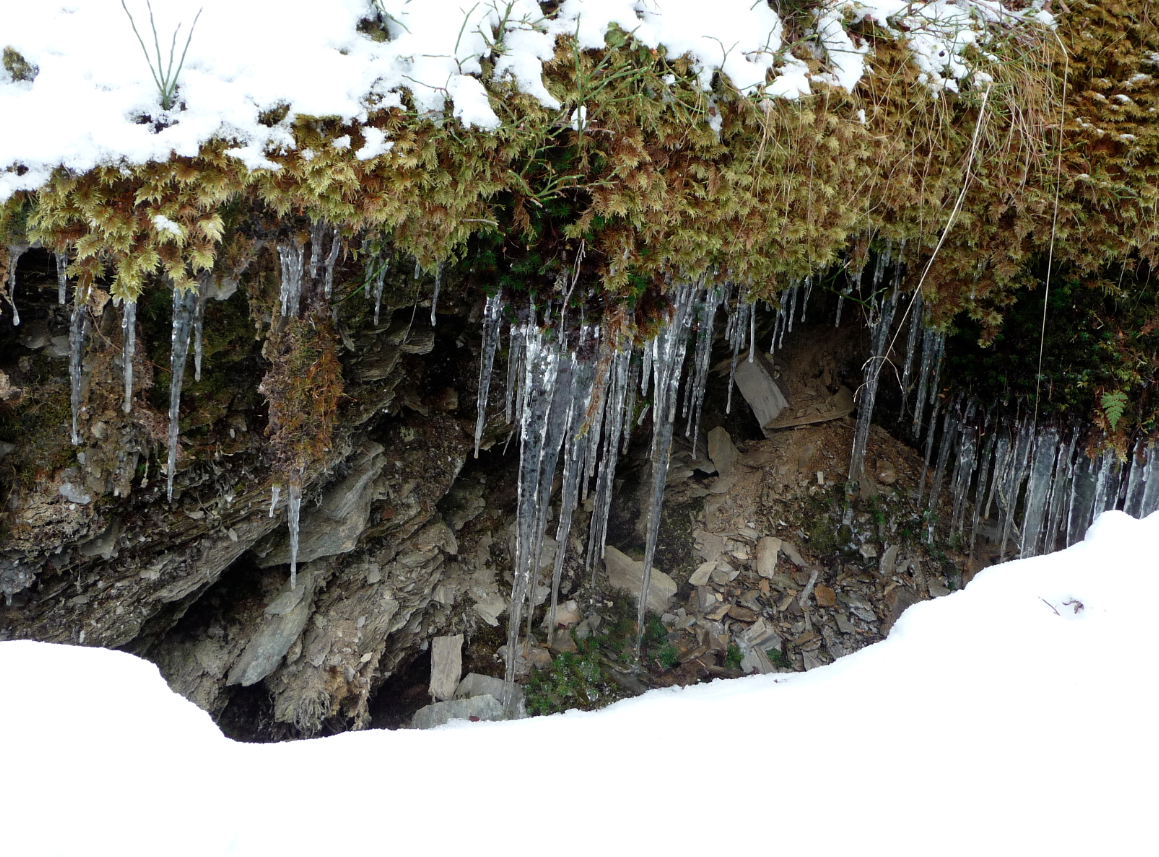 Last week, while posting about food and fun in London, I was actually in the French Alps skiing. I spent the first few days up there complaining to friends, family and anyone who would listen via Facebook or Twitter, until a good friend sent me text reminding me that week in the Alps is not exactly a punishment.

The reason I was complaining is because I had a sick teen (check out the video here) AND I am terrified of skiing. I was never a confident skier, but four years ago I had a little incident while taking lessons at Val Thorens. It had been the fourth day of a beginner class and a young, cheerful girl skied up, introducing herself as our substitute for the weather worn, cowboy grandfather we’d been with all week. The first few hills were a dream. The sky was clear, the snow perfect. We were doing so well she felt inspired to take our group of beginners into an extreme sports snow park. She led us to the top of the slope that had a series of four bumps, one after the other. She explained that we needed to keep our knees bent and loose to absorb our landings, and she was off. I was perhaps the fifth or sixth person in line. While petrified, I trusted our instructor to know our skill level. One bump, two bumps, I was doing fine. As I rose into the air on the fourth bump I saw that there were another dozen bumps to go. Bumps that I hadn’t seen from the top and that I was not prepared for. My body went rigid, I took flight and I landed on my head.

I don’t know what happened next. I was unconscious. I know that they took me down the mountain and that someone very carefully removed my garments over my head, without cutting anything and folded it all neatly into a bag that I received several days later. I had an MRI and at some point they called Mr French.

His phone rang just as he skied up to our rental apartment for lunch. He plugged Em and her BFF into a DVD of The OC (the anacronym generation) and rushed down to find a still unconscious me and hear the debate over sending me to the hi-tech hospital in Grenoble via helicopter or to the adequate local hospital via ambulance. It was decided that there would be no need for surgery, so I was sent down the winding roads of the mountain, Mr French in the front seat of the ambulance as I violently gained consciousness, projectile vomiting up all over myself and the EMT.

I spent a week in that hospital. Mr French had to drive back to Paris, my place in the passenger side vacant. It was another month before I was able to climb up the stairs to my bedroom in our Paris flat.

For this trip, my friend had a point about all my complaining so I shut up and things did get better. A good time was had by all.

Well, almost all. Since the accident, I now get a private instructor. On our first day skiing, my instructor was not having such a good time, totally frustrated with my snail’s pace on the slopes and how often I’d revert to the snow plow. He got so annoyed that he made a sarcastic comment or four, loosing his head. Almost literally. Just metres from the end of our last run, he went somersaulting violently through the air, his skis flying in two different directions and landing flat on his back, where he stayed for a good five minutes before getting up, claiming he was alright. 10 metres further down the slope, he wasn’t looking so good. The color had left his face, his body started to sway and he stopped an instant before passing out. Other instructors noticed his distress and came to help out, skiing him down the slope as he passed out one more time before getting to the medical clinic.

I was ready to stop skiing right then and there. The director of the ski school called to tell us that the instructor would be fine in a week or so and that he’d found us a substitute. I told him that I wasn’t sure that would be necessary and he told me to stop being silly.

“It was a collection of unfortunate events. He was trying to avoid a class of skiers, so he went off the run. And, well that slalom pole should not have been hidden in the snow like that. That is what sent him flying. It was just bad luck. It could have happened just as easily on a sidewalk.”

Really? Just as easily on a sidewalk? I spend a lot of timing hoofing it on streets of Paris and I don’t recall ever having seen someone go flying spontaneously through the air. Slalom poles buried deep into the cement and asphalt of a city street are as rare as yeti sightings at the beach.

Despite the director’s obvious lack of anything resembling logic, I did get back up on my skis and spent the rest of the trip wondering what the heck is wrong with me and why I insist on skiing. I’ll get back to you if I ever figure it out!!!

The moral of this story is do NOT going skiing in the Alps, or anywhere else on earth, without a helmet. Like they say at Nike, Just Do It!!!