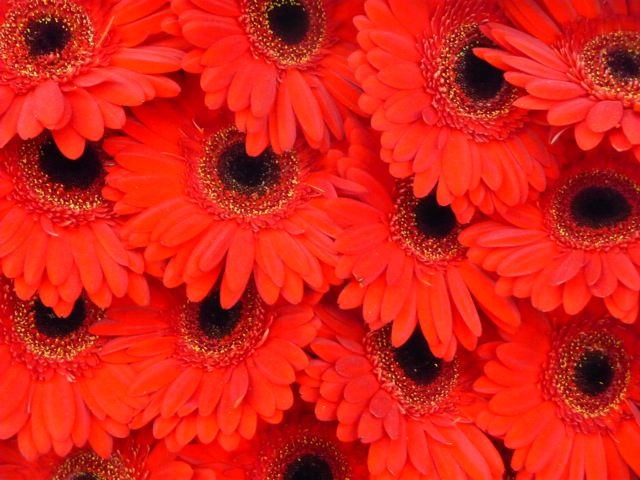 Uh, huhn…. you all know what book I’m referring to. Yes, THAT book. Being someone who tends to eschew popular culture, I was blissfully going through life, quite happy to ignore THAT book when it came into my life all by itself. And here are the (not quite) 50 shades of red it evoked… 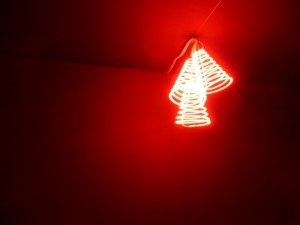 Surprise when I realized my 15 yr old had brought the book home from her holidays in Canada
Shock that she was interested
Anger that her Dad had allowed the purchase
Bewilderment as she explained that all her bunk mates had read the book
Sadness that 15 yr olds are reading housewife porn
Flabbergasted that teens would fantasize about sex with an old man. In my day we read Forever, by Judy Blume, good old fashioned consensual sex between two minors.
Dismay that erotica is being sold to 15 year olds (that is the official genre printed on the back of the book) 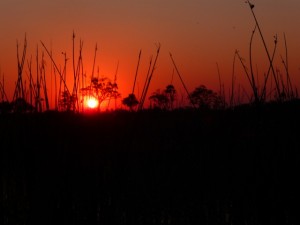 Stunned that she’d lacked the good sense that this is something you don’t share with Mom, she’ll just confiscate it.
Pride that she was willing to share her curiosity with me
Confusion that I was angry about my 15 yr old having the book and proud that she is comfortable with sexuality at the same time
Amazed how many frustrated souls there are out there. Its not that people are reading erotica and talking about it, but that it is poorly written. 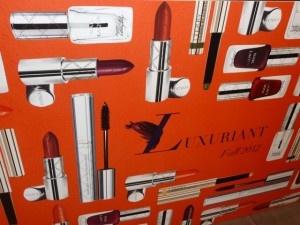 Astonished at the book’s success
Curiosity about how it will be received in France
Admiration of the author and her success
Nostalgic over the memory of the drunken lady at a chic restaurant in NYC who polled the entire room asking who had read the book. I told her that no, I had not, but she should consider getting herself some hot lingerie and a Frenchman so that she could start living it, instead of reading about it.
Wonder that it has taken so long to get from Woman’s Lib to a point when people are openly discussing their taste for erotica
Relief that people are talking about it
Concerned that women don’t know about the Secret Garden (ie, you keep it secret… no need to be taking polls in restaurants during a work meeting)
Timid about anyone knowing I have the book
Disdainful about ever actually reading it
Mischievous as I hide the book for good
Inspired to write a bit of soft porn of my own (but not for 15 yr olds!) 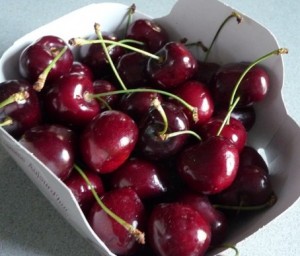 Well, that’s just over 25 which is probably all the book really deserves and certainly more than anyone wants to read from me…